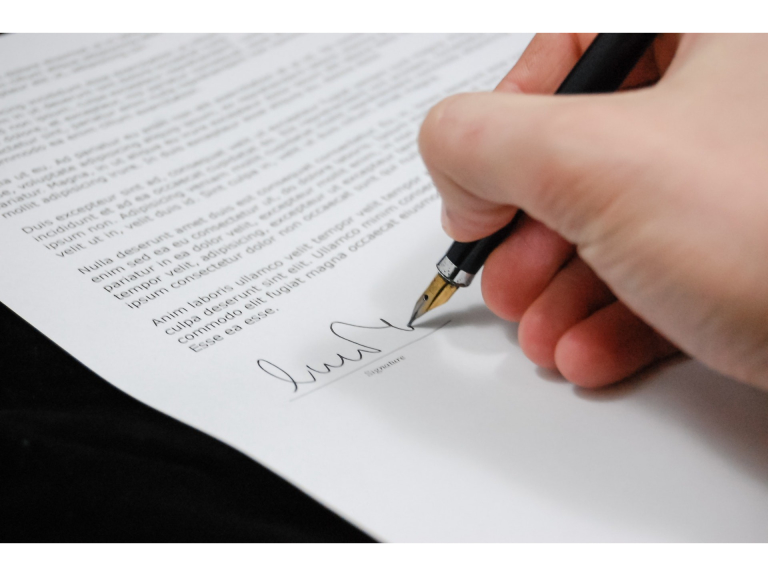 There have been a number of high profile cases in recent years where celebrities have failed to have a professionally recognised Will in place at their time of death - the most recent of which is Aretha Franklin.

When the singer passed away last year it appeared that she died intestate - this is where there is no written Will in place. However, just 3 months ago, three handwritten documents were discovered in her home - one of them shoved underneath the cushions on the sofa - and so begins the tussle between family members as to whether they are valid and should be taken into account.

When Prince died in 2016 he also had no Will in place. Three years on lawyers continue to work on his case, but the fact remains that his estate (which is likely to amount to hundreds of millions) remains unsettled, has not yet been officially valued and has still not been disbursed to the heirs - his six siblings.

And perhaps an even more extreme example of how long these situations can drag on, even when there is a Will in place, is with James Brown's estate. The artist had such a vague estate plan in place that it led to years of litigation and wrangling between family members. Despite the fact that he had written a Will, it had not been updated to reflect his most recent marriage to Tomie Rae Brown and the birth of his young son. His other children contested their marriage because Tomi Rae was married to someone else at the time she married James Brown. It was only in August 2018, 12 years after he died, that the Court of Appeals sided with a judge in his ruling that Tomie Rae Brown was his wife and that their son was also a rightful heir.

If it can happen to celebrities and those in the spotlight, then there is no reason at all it couldn't happen to you. Writing a Will - and ensuring that it's updated when your circumstances change - is absolutely vital if you have very clear wishes in terms of the disbursement of your estate. Even if you don't have clear wishes, you will be making the lives of your beneficiaries much more complicated and potentially fraught if you don't have an up to date Will.

Probate can turn out to be a lengthy process, and not having a Will in place will make it even more so - but it doesn’t have to be that way.

The number of people that have not created a legal Will to protect their home & family in the event of their unexpected demise is still a real issue in the UK.

Percy Walker Solicitors in Hastings are on hand to take care of the process for you, helping you write a Will that will cover everything you need from a legal perspective. Their overriding advice is that everyone should make a Will and that you should involve a firm such as Percy Walker for its preparation. As specialists in this complicated area of law they will ensure no stone is left unturned in the detail, helping to protect you and your family in life and in death.