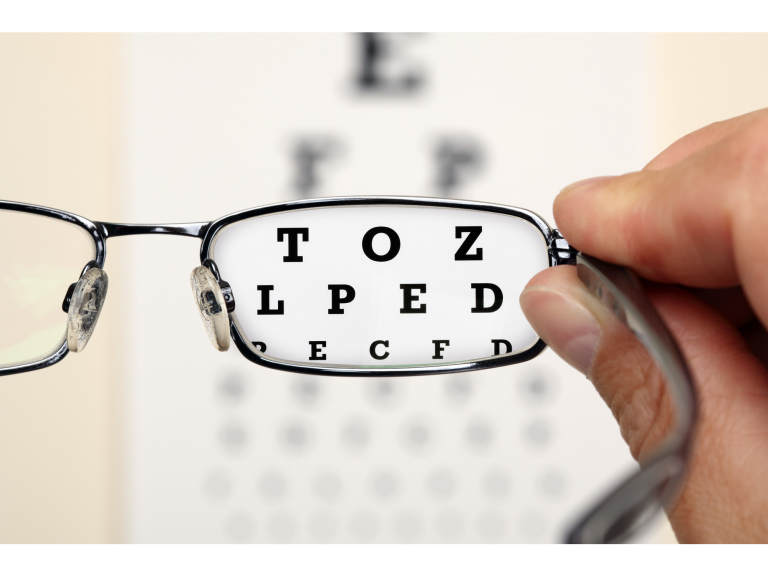 Spectacles have been passive devices for a long time, often worn with some reluctance. Small wonder, for many years Frame choice was frankly pretty boring, lenses were made of Glass which was often heavy and uncomfortable for the wearer. All of which made for a poor experience, people who wore glasses, especially children, would rather not have had to do so.

Of course, there have big changes since deregulation in the 1980’s, we have Plastic lenses which are light to wear, and much more innovative styles of Frames to carry them - all of which can make the wearing of Spectacles somewhat more interesting. It is noteworthy that I spend some time converting reluctant Spectacle wearers into interested wearers, it doesn’t have to be dull and boring! Lens choices too have reflected current lifestyles and the vision problems that these can create. We have Varifocals, which have largely replaced the Bifocal, Office Reader lenses to help us with screen work, the list goes on.

So spare a thought for the possible future of Spectacles. Could they do away with Smart phones for example, merging vision correction with other wearable technologies? We know that 3D printed lens technology has been developed, but as yet it is unsuited to volume lens production. The best analogy that can be drawn currently is that production would look similar to your Computer / Printer relationship, involving complex ink layering and curing processes. Commercially this is some years away, meanwhile Lens technologies continue to offer exciting solutions to our lifestyle problems, Night Driving is becoming increasingly problematic for many, we have a lens to deal with this. Sitting in front of Screens is becoming ubiquitous, we have a lens to deal with that too. Sunglass technologies have long since left the ‘fixed tint’ option behind, there are several lens types to deal with specific daylight and contrast problems.

One thing will never change, that is the need to take your eyesight seriously and have it checked regularly.

Get an Eye Test every two years, or more often if so advised. Be aware of excess light conditions, and be prepared to invest in keeping your visual system in good shape. Until we have the next generation of wearable devices that assist our visual needs, as they surely will, consider this; you can wear interesting and different eyewear, it really doesn’t have to be dull, boring or outrageously expensive!

I have been involved in Ophthalmic Optics since 1975, in a variety of Domestic and International roles involving lens manufacturing and the distribution of lens making systems. Tiring of the corporate...