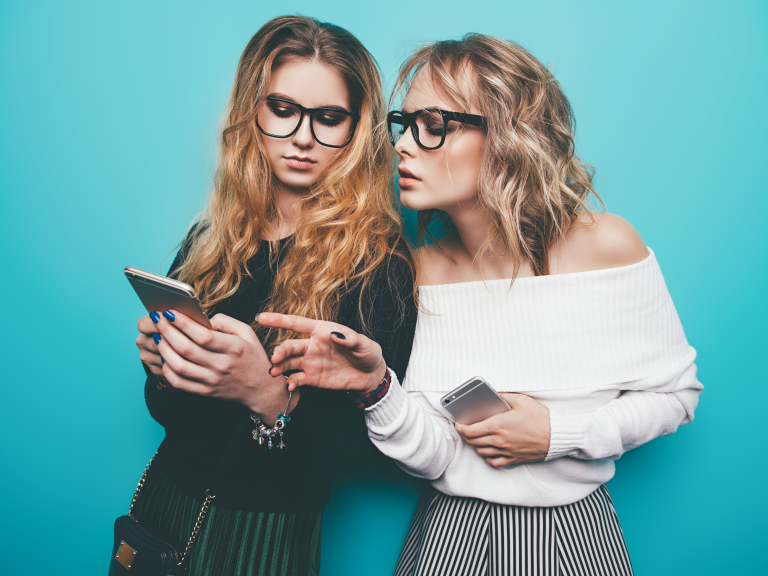 This month we take a look at Instagram, the social media platform that’s growing and growing in popularity. It’s fast gaining a reputation as the “cool kids” platform, largely due to it having tapped into the creative, image-based online life of young people.

Instagram was the brainchild of Kevin Systrom and Mike Krieger who met at Stanford University. Kevin had no formal training in computers and coding but found that he really enjoyed it. So while he was working full time during the day as a product manager he learned to code at nights after work. Kevin worked on a part-time project called Burbn which was an app that allowed people to check in and share photos, the app proved to be very confusing but one element that was a unanimous success and heavily used was the ability for users to share their own photos. Coincidentally Mike had also worked on a photo sharing app for a class at university and once the two decided to come together, momentum grew. After ditching Burbn they decided to focus on developing their own photo sharing app. Months and months of carefully researching the competition, experimenting and testing their ideas, Instagram was finally launched in October 2010. 25,000 people embraced this new app on its first day!

Sold to Facebook in 2012 for $1 billion in cash and stock, Instagram now has over 1 billion users across the globe, securing its place as one of the most popular of all social media platforms. In fact, only Facebook and YouTube come anywhere close to those numbers in terms of monthly usage.

So after that potted history, what actually is Instagram?!

Instagram is the perfect tool to allow you to visually express your business personality. If you’re unsure how to make your business “you” come across then now is the time to get SocialBee on board. We’ll help you get creative and generate the right buzz for your business.

False and self limiting beliefs in business.