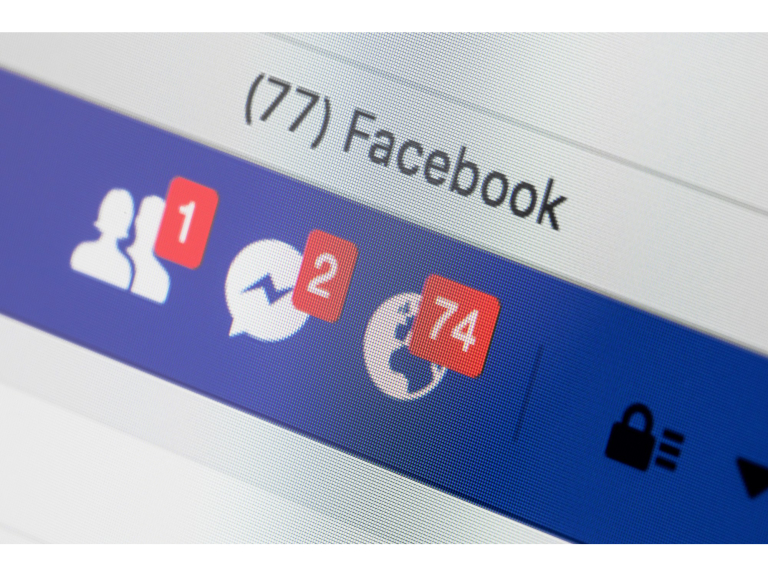 Last month we looked at Twitter in our first “Navigating the social media minefield” blog, this time it’s Facebook!

Facebook was developed in the dorm room of Mark Zuckerberg in 2004 while he was at Harvard University. The concept behind Facebook was to facilitate interaction between friends, family and colleagues. It has since gone on to become the most popular and best known of all the social media platforms, with 2.32 billion monthly active users as of the fourth quarter of 2018. It’s been claimed that Facebook’s user base grows by eight people per second, or 7,246 people every 15 minutes… now that’s some serious reach!

An interesting fact about Facebook is that Al Pacino was the first “face” that appeared on the platform. One of the very early versions of the site contained a header image that showed a man’s face obscured behind the binary code. It wasn’t clear who the face belonged to, but it emerged later that the face was that of acclaimed actor Al Pacino!

Facebook hasn’t been without its issues – in September 2018 it announced that up to 50 million of its users had been exposed by a security flaw that could allow hackers to log in to other accounts that use Facebook’s system. Not only that, earlier in 2018 there was the Cambridge Analytica scandal. It emerged that used personal information from Facebook had been taken without authorisation in early 2014 to build a system that could profile individual US voters so they could be targeted with personalised political advertisements.

Despite some clearly negative publicity, Facebook’s popularity has barely wavered and it looks like it’s very much here to stay.

We can take care of it all for you and manage your page on your behalf. Or you can sign up for one-to-one or group training sessions where we’ll provide you with the wisdom you need to conquer the world of social media on your own.

The Joy of Napping