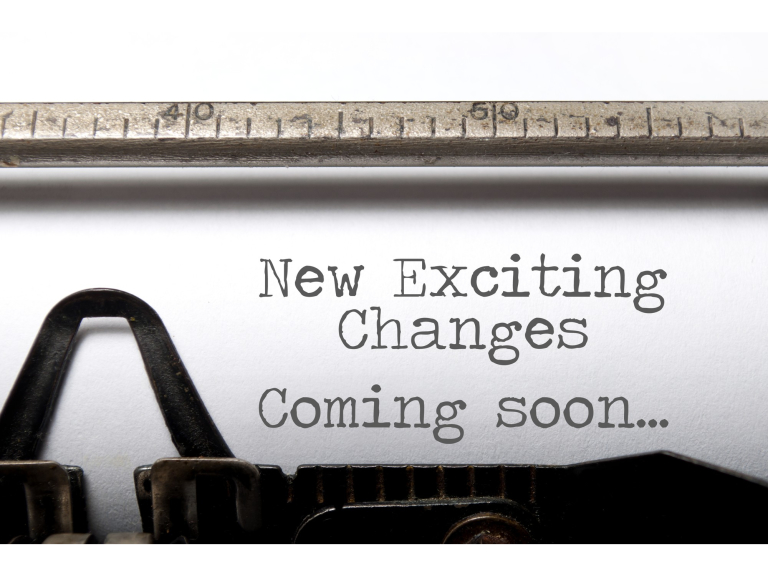 We’re half way through the year and much has changed already. We’ve seen the arrival of a new royal baby, Donald Trump has visited the UK for a state visit and Game of Thrones finally came to an end after 8 years.

Proof as ever that time marches on and things never remain the same for too long.

Social media is no different, so what should we be watching for in the second half of the year? And are there any changes we should make to our social media strategies as a result?

Stories are already big news, and if you want your business to stay ahead of the game on Instagram then you should be incorporating both stories and standard posts as part of your social media strategy. The platform has recently released a few new features which make stories even more appealing to users. Just last week they announced the addition of a new chat sticker for Instagram Stories that lets your followers “request” to join a group chat from an individual Story. Anyone following that story can ask to join a group DM conversation that’s connected to that story. (Don’t worry about losing control over the posts afterwards as you’ll be able to approve the requests coming in from friends and followers if you’re the original poster). For more on how this works click here.

The platform announced earlier in the year that it was planning to add warning labels to controversial tweets from high profile users, and these labels were finally launched in June. What users will see on tweets that this applies to is a warning stating that, although the tweet violates Twitter’s rules, they have decided not to remove the tweet altogether and users can tap ‘View’ to see the actual tweet. Read more about this here.

LinkedIn has been growing in popularity over recent years, with the platform seeing its highest level of engagement ever the last year. If you’re a regular on the platform and you actively comment on, share or otherwise engage with content, then from now on you’ll be rewarded! LinkedIn has introduced a “contribution” objective to its feed algorithm which means that it will give special recognition to those who are most engaged within the platform. This is as opposed to merely showing users the most engaging content to maximise response. You can learn more about this here.

Medical misinformation has been able to thrive on Facebook… until now! The sharing of dubious health information has led to a rise in the number of communities of believers in harmful medical claims. This latest update is particularly for those operating in the medical arena, but also applies to any personal profile who may be making claims of this kind: Facebook has announced 2 new feed algorithms to combat “posts with sensational health claims or solicitation using health-related claims will have reduced distribution.” It shows a commitment from the platform to limit the reach of these false and possibly dangerous claims by treating them as similar to clickbait or spam. This is how this algorithm change with work.

So there you have it! The most recent updates and changes in the world of social media that could have an impact on your reach and your business.

If you need any help with your social media strategy, you aren’t sure how to use it effectively or you’d just like someone to take it off your hands, get in touch with the SocialBee Social Media team today!

The Joy of Napping