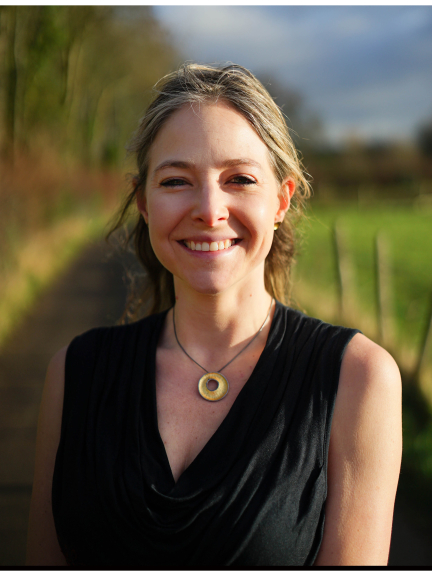 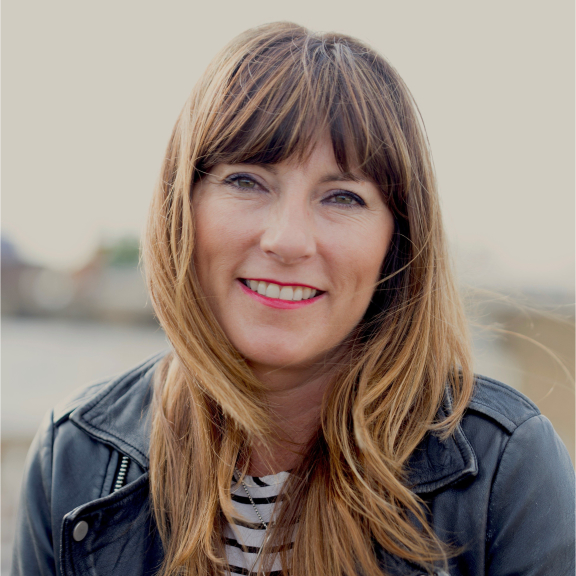 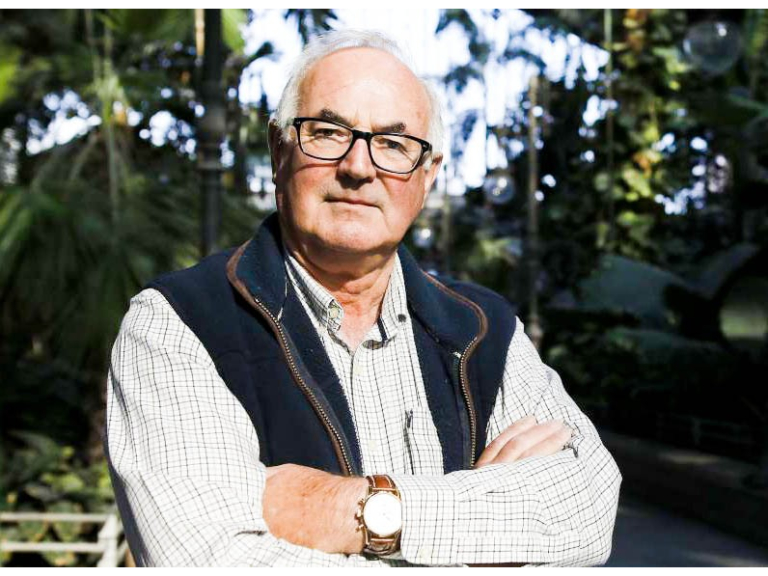 The festival runs from August 30 to September 1, with 52 events at venues throughout Hastings and St Leonards. Its theme ‘in other words’ reflects Hastings LitFest’s ambition to bring together a diverse range of literary voices.

Musician and writer Tracey Thorn, well known as half of Everything but the Girl, is author of the best-selling Bedsit Disco Queen and more recently Another Planet: A Teenager in Suburbia. Tracey will be in conversation with Hastings writer and actor Wayne Herbert.

Alice, who is Professor of Public Engagement with Science at the University of Birmingham and has appeared on Time Team, Coast and Digging for Britain, will be talking about “the species that changed the world”.

Author and explorer Lucy, who grew up in Sussex, began her career in TV production and is a presenter of the BBC’s Springwatch, will be discussing “the unexpected truth about animals”.

LitFest also includes a session by Dr Who writer Simon Guerrier, an author talk by MP Rachel Reeves on her new book Women of Westminster, and an enhanced programme of activities for children.

Sir David Hare, one of the greatest British post-war playwrights, is Hastings Literary Festival’s Patron. Sir David, who was born in St Leonards and grew up in Bexhill, says: “Hastings is a natural for a literary festival. In 2018, they got off to a flying start. I confidently expect the second edition in 2019 to be just as warm-hearted and exciting.”

As well as author talks, Hastings LitFest 2019 will feature panel discussions, workshops for budding authors - including a repeat of last year’s popular ‘meet the agent’ sessions - and lots of creative activities for children.

Tickets are on sale online from April 20. Find out more, including details of early bird savings, at www.HastingsLitFest.org.

Hastings LitFest runs from Friday, August 30 to Sunday, September 1 at venues throughout Hastings and St Leonards.