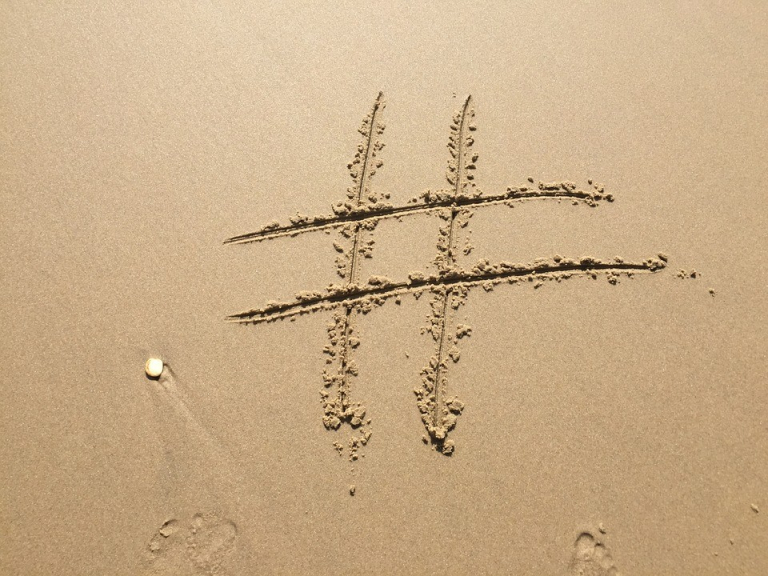 These days it's all about the hashtags in social media. You see them on most posts from public social media accounts - when a keyword or phrase is preceded by the hash symbol... #cool! The hashtag symbol itself was first seen sometime in the 1300s, way before telephones and Twitter existed. The hashtag came from “lb,” the Latin abbreviation for “pound”. According to dictionary.com its official name is the 'octothorpe', a name invented by telephone technicians when they added the symbol to telephone keypads.

The first hashtag in a social media context was used back in 2007 by a then Google employee Chris Messina who tweeted "how do you feel about using # (pound) for groups. As in #barcamp [msg]?" By 2010 the word had been added to the Oxford dictionary and by 2014 the Scrabble dictionary. The rest, as they say, is history!

But why should you bother using them? And do you know how to?!

The simple truth is that using a hashtag makes it easier for people to find your posts. Think of it as a label for your content. The hashtag is a way of bringing together seemingly random posts by adding them to a category, the category being the hashtag itself.

There are some important facts to note when it comes to hashtags:

If you don't find the world of the hashtag a natural one, then our top tips for using them effectively are: