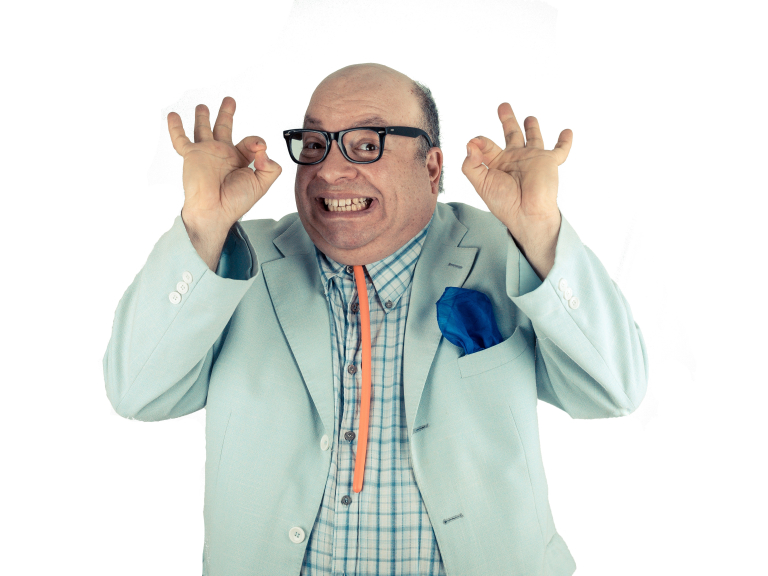 Recently Danny had a request for Valentine’s Day balloons and was asked to create something different - so he did just that by introducing chrome balloons!

What is a chrome balloon I hear you say?

A chrome balloon is a solid looking, very glossy balloon that has a solid shine. These chrome balloons are the product of groundbreaking technology which enables Danny in his Danny the Idiot balloon show to add a new dimension to balloon twisting and artistic modelling. It's  given Danny another edge to his already hugely entertaining show.

Chrome balloons are a great addition to any event, but they are extra special for occasions such as weddings, anniversaries, birthday celebrations, graduation parties, business events and so many more events where you need a little extra touch of class.

Danny’s found that these chrome balloons have been a fantastic addition to his Magic Touch show, enabling him to give a new twist to his many characters and novel creations.  He truly excels in the art of twisting balloons to entertain youngsters of all ages, but it's not just about the little ones - he genuinely can hold an audience rapt with his amazing skills.

Originally from North London but now based in St Leonards, Danny entertains people throughout the County and beyond. He is a multiple international award-winning artist renowned for his reputation for physical comedy and balloon creations. He's also a great hit with adults, including corporate clients, and of course, he is much in demand for his balloon twisting entertainment at children's parties.

Danny has a wealth of achievements under his belt... Did you know that Danny has also made appearances in TV and film, having played Homer Simpson in a Sky TV advert and performed on Children's TV show ‘The Slammer’. He also creates, produces and performs with ‘Circo Ridiculoso’, a theatre company that produces wonderful family-friendly theatre shows. They have performed across most of the UK as well as in Europe and North America. Danny also has a wealth of experience in the theatre world and has worked with The Royal Opera and Natural Theatre Company as well as other prestigious theatre companies.

Mother's Day is coming soon, and Easter follows shortly afterwards and with it end of term holidays - plenty of occasions where gatherings with family and friends take place, so why not make plans now for some fun and festivities. Or if you have birthdays coming up and need to organise parties then now is a good time to plan a party with Danny The Idiot to keep the children entertained – and the parents too!

Danny’s own brand of magic will bring any party to life, he really is very funny indeed. And don't forget to go chrome! Talk to Danny about a chrome balloon party, and put a shine on your big day!

The Words to Change the World!