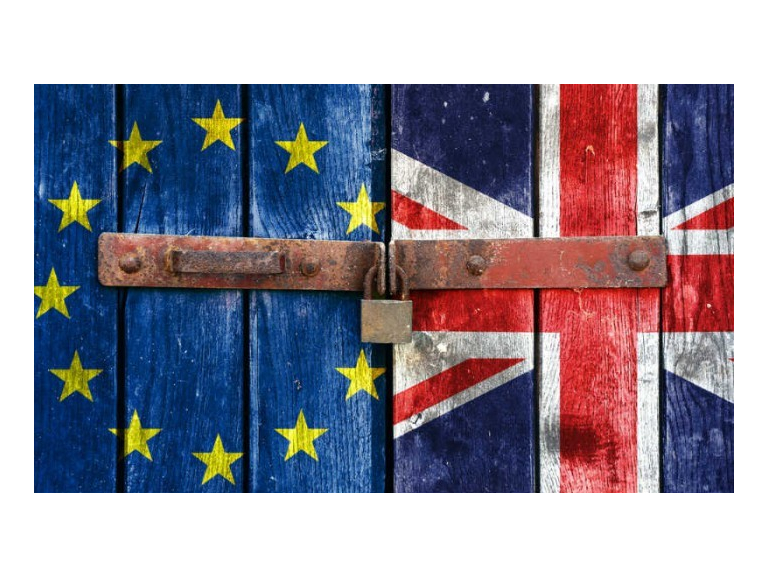 You may wonder why as Recruiters we are talking about this issue but as you see below it is key critical for everyone.

As a recruitment company and member of the REC (Recruitment & Employment Confederation) our stance is to stay in and it doesn’t have to be the team's personal view but it is the company view.

Here you can find the answers to some of the common questions:

How much does the UK give to the EU?
An accurate figure is just under £250Million a week, or £13Billion a year. This takes into account the UK’s rebate. In 2015 the EU’s spending on the UK was £4.5Billion, meaning the net contribution was about £8.5Billion. The £55Million a day figure that is often quoted doesn’t take into account the UK’s rebate, and is based on all EU spending by government AND some other sources. A more accurate figure would appear to be £35Million a day in total with a net contribution of £23Million a day (Source: fullfact.org).

So the UK is a net contributor to the EU, but various regions of the UK, where living standards fall short of the EU average, do receive significant levels of support from the budget through the European Regional Development Fund and the European Social Fund.

How will leaving the EU affect migration?
Currently we can control non-EU migration, but all EU citizens have a right to travel to the UK.  If the UK left the EU, it could choose to change the rules to ensure all migration was based on the same criteria. To achieve the net migration target figures that the Government is aiming for (below 100,000pa), we have to have more restrictions on non-EU migration to try and balance the numbers from the EU.  In practice this means restricting often those from English speaking countries, and not having  the ability to specifically welcome people who have the skills we need, students, people who could invest etc. However the stats below show that the overwhelming numbers of people coming here from the EU are here to work.

Will the ‘pull factor’ change as a result of the Prime Minister’s deal?
It is thought that changes to benefit entitlements will have an effect on how many people want to come to the UK.  Other issues such as the introduction of the minimum living wage is likely to mean that we will remain attractive.

What is the rate of migration?

How will trade be affected?
The share of UK exports going to the EU has declined in recent years, but remains our most important trading partner. In 2014 it accounted for 45% (down from 55% in 2002) of UK goods and services exports (£230 billion) and 53% of UK imports (£289 billion). Some argue that membership of the EU allows the UK to benefit from better trade deals than it would be able to negotiate on its own.  However, EU membership entails some compromises and limits the UK’s ability to prioritise its own interests. Leaving the EU would allow the UK to set its own trade and investments policies but there could be some costs associated with this (Source House of Commons Library).

Jobs
There would be significant change to the UK employment law if we left the EU; at the moment much of this comes from Europe. For e.g. ‘Working Time Regulations’, and ‘Agency Worker Regulations’ would need to be confirmed, repealed or amended in UK law. Trade unions are likely to oppose any perceived going back on rights originating from the Social Chapter.

I am the MD of a commercial employment agency covering the South East but with strong ties with the Eastbourne Community -60% of our candidates & clients come from recommendation, referral & reputation;...