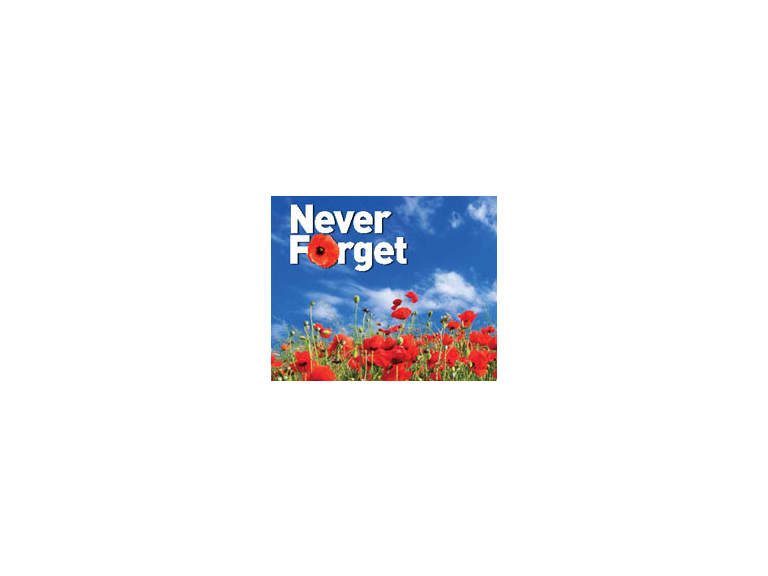 The Royal British Legion was formed after the First World War which was hoped to be "the war to end all wars". But war and conflict have continued and today our Armed Forces are experiencing casualties almost every week. The role of The Royal British Legion is to safeguard the welfare, interests and memory of those who are serving or who have served in the Armed Forces. They are one of the UK’s largest membership organisations and are recognised as custodians of Remembrance ensuring that people remember those who have given their lives for the freedom we enjoy today. They also run the annual Poppy Appeal.

The first official Legion Poppy Day was held in Britain on 11 November 1921, inspired by the poem In Flanders' Fields written by John McCrae. Since then the Poppy Appeal has been a key annual event in the nation's calendar.

An interesting piece of background relating to the Poppy Appeal is that in 1922, Major George Howson, a young infantry officer, formed the Disabled Society, to help disabled ex-Service men and women from the First World War. Howson suggested to the Legion that members of the Disabled Society could make poppies and the Poppy Factory was subsequently founded in Richmond in 1922. The original poppy was designed so that workers with a disability could easily assemble it and this principle remains today. Visit their website www.poppyfactory.org  for more information.

Each year the demand for their support continues as Service men and women, young and old, call on The Royal British Legion for assistance. There are many ways we in Jersey can help including making a donation, volunteering your time, participating in a fundraising event and supporting the Poppy Appeal, the poppy has become the symbol of Remembrance worn during the weeks leading to Remembrance Sunday and Armistice Day, which in 2013 falls on 10th November.

If you are organising or are involved with an event that is helping to raise money for the Poppy Appeal please let me know and I will be happy to add this to our events page. Just email me at jersey@thebestof.co.uk