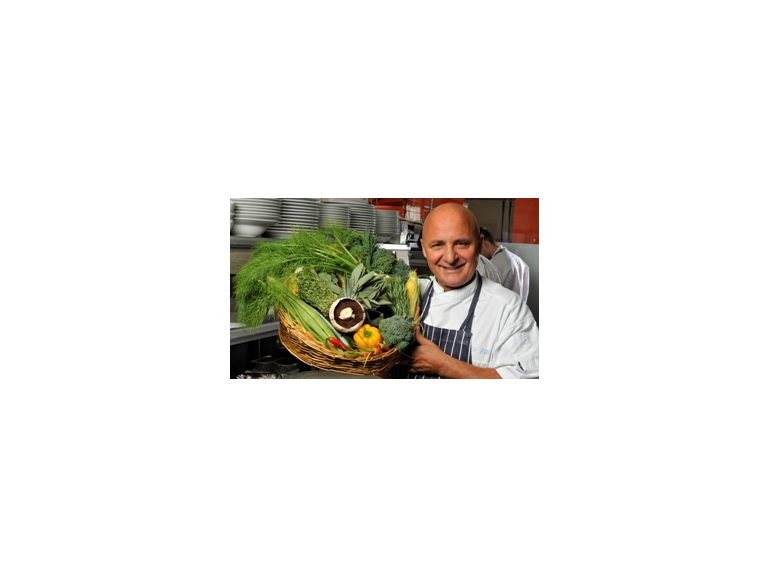 The incredible line-up for this years Bolton Food and Drink Festival has been announced. All our favourite television chefs, including Mary Berry, Paul Hollywood and Aldo Zilli, will be in Bolton Town Centre cooking and baking world class cuisine.

The presenters of the hit show, The Great British Bake Off, Mary Berry and Paul Hollywood, will once again return to Bolton together in a special marquee to be built in Victoria Square on the Saturday.

Mary said she received such a warm welcome from the people of Bolton last year that she was only too happy to return, whilst Paul added he was very impressed with Bolton, and in particular, the award winning market and was thrilled to be making a return visit.

Aldo Zilli will make his very first appearance at the festival on the Sunday. The brilliant Italian chef specialises in Italian food, along with vegetable cuisine, and owns his own chain of award winning restaurants and has written 10 riveting books on this delicious type of food. Aldo said he is passionate about fresh and local food, so couldn’t wait to see what Bolton had to offer.

Joining in the fun will be two times Michelin Starred chef Michael Caines, who will open up the festival in style on the Friday, and James Martin will bring what is set to be a spectacular four days to a close on the Monday.

Last year over 102,000 people visited the festival, which once again is held over the August Bank Holiday weekend so is sure to attract even more crowds.

More information about the chefs’ demos will be announced shortly.

Tickets for the festival, which runs between Friday 23rd and Monday 26th August, will go on sale in May. For more information, visit the Bolton Food and Drink Festival Website here