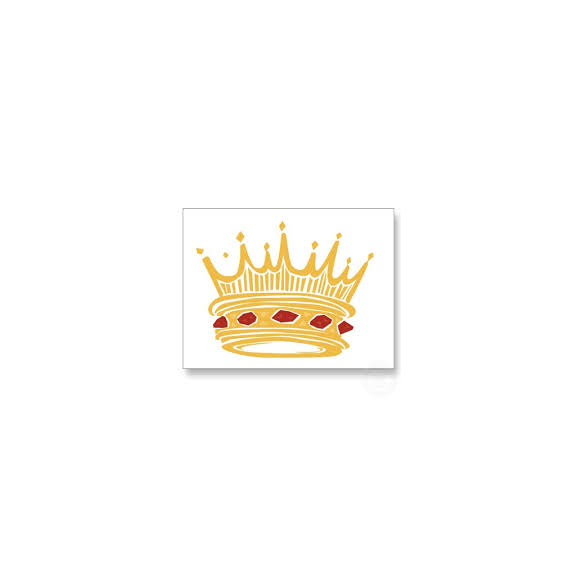 We don’t know when it’s due, we don’t even know whether it’s a boy or girl, but one things for sure, the whole world is watching and waiting for the arrival of the Royal Baby. William and Kate’s first child is due any day now (by the end of the week according to the Duchess of Cornwall)

Kate is due to give birth in the Lindo wing of St Mary’s Hospital in London. The press have been camped outside since the beginning of July, all desperate to be the first to report on the safe delivery of the baby.

But what will William and Kate call the new arrival? The current favourite is Alexandra if the baby is a girl, because that is one of the Queen’s middle names. Some have suggested that Prince William will want to name the baby after his late mother Diana. Other popular girls name include Elizabeth, Frances, Sarah, Victoria and Alice.

The betting is wide open if the baby is a boy too. George is perhaps the favourite. Other names reportedly in the frame are Andrew, Arthur, James and Benjamin.

William and Kate called their dog Lupo, so they’re not afraid of using unusual names.

Remember, the succession rules have been changed in relation to the Royal baby, so that even if this baby is a girl, and the second is a boy, the girl will now succeed the throne over her brother. The ban on a monarch marrying a Roman Catholic has also been lifted too.