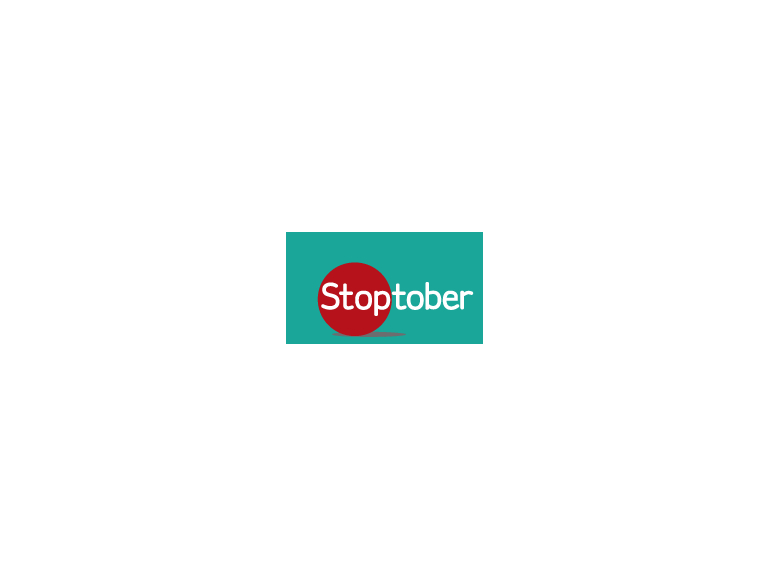 The month of October has been unofficially named Stoptober, which is the annual campaign that provides support and advice for people wanting to stop smoking.

In the UK, 10 million people smoke regularly, although this number is falling every year. Research has shown that if you give up smoking completely for 4 weeks, you are 5 times more likely to never pick up a cigarette again. So by giving up for the whole of October you’re in with a good chance of never smoking again.

In 2012 160,000 people quit smoking for good during Stoptober. This year that number has increased, with 200,000 pledging to give up. The campaign cost £5.7 million pounds, but given all the success it has, it’s worth it. People are encouraged to raise money for charity whilst taking part Stoptober too.

20% of people in Britain still smoke. 5% of men smoke more than 20 cigarettes a day and 7% of pregnant women continue to smoke. 114,000 people die in the UK every year from smoking related diseases (on average smokers lose 16 years of their life compared to people who don’t smoke and 90% of lung cancers are caused by smoking. It’ll save you money too, approximately £100 a month.

If you sign up to the Stoptober campaign on the website, you’ll receive access to a mobile app, a pack detailing everything you need to know about stopping smoking, regular texts with encourages messages and more. You can also follow Stoptober on social media which has even more advice and reassuring words.

Hypnotherapy can help people to give up smoking, and Bolton Therapy Centre offer that as part of their services. Give them a call on 01204 689679.