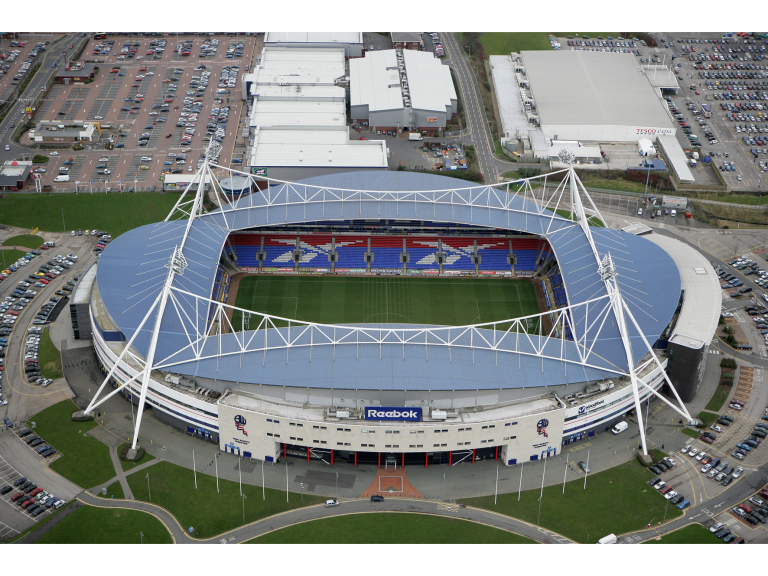 The signs have been taken down on Bolton Wanderers football ground as the stadium prepares to be renamed the Macron Stadium from the previous name Reebok Stadium.

Macron is an Italian sportswear company that has shops across the country. Their deal with Bolton Wanderers Football Club will run for 4 years initially (although this can be extended) and they will also make the club’s shirts, leisure clothes and training clothing. As part of the new kit the iconic Bolton elephant will be incorporated into the new design, as well as Bolton’s motto “overcoming delays” (Supera Moras)

We’ve had a mixed response on our Facebook page about the name change with most people saying they’re going to continue to call it “the Reebok Stadium.” Reebok has been the name of the stadium since 1997and the company was started in Bolton in 1895.

The name change will officially happen on 1st July.