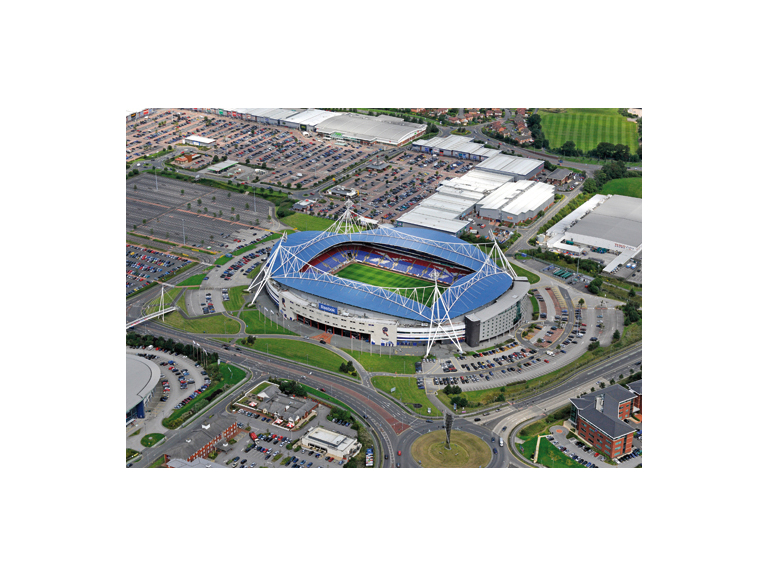 Bolton Wanderers are building a new free school around their stadium.

It will cater for around 400 16-19 year olds and will be constructed next to their Macron Stadium. The stadium will also have an extension constructed on the West Stand main entrance and the administration areas extended, as well as more car parking spaces being built.

It’s all part of a £100 million pound plan to develop the area around the stadium. The finished stadium will open in 2016, but a smaller school, holding 200 pupils will open in September 2014. Toni Carr will be the new headteacher of the school, and she commented that she was delighted to be part of a exciting, challenging and rewarding venture that will inspire the young people and local community.

Elsewhere in the Middlebrook complex, the area around Bolton Arena will get a new office buildings, residential properties and shops, and Bolton Arena itself a new sports hall and their outdoor pitches and general facilities renovated.