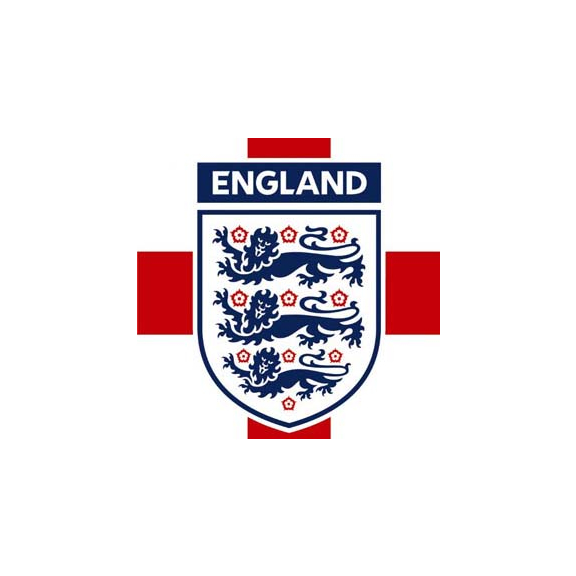 The New England World cup squad was announced recently by Roy Hodgson, but what do you think about the new line-up?

So, the world cup starts on June 12th, and our team has just been announced. There hasn’t been any big surprises, but read on to find out who made the 23 man squad.

First of all we have our goalies…

Now for our strikers…

Let us know what you think about the new squad line up in the comments below, and if you’re looking for your own world cup t-shirt, you can pick one up from Leisure Garment Supplies for only £10 with your company logo and £7.50 without.