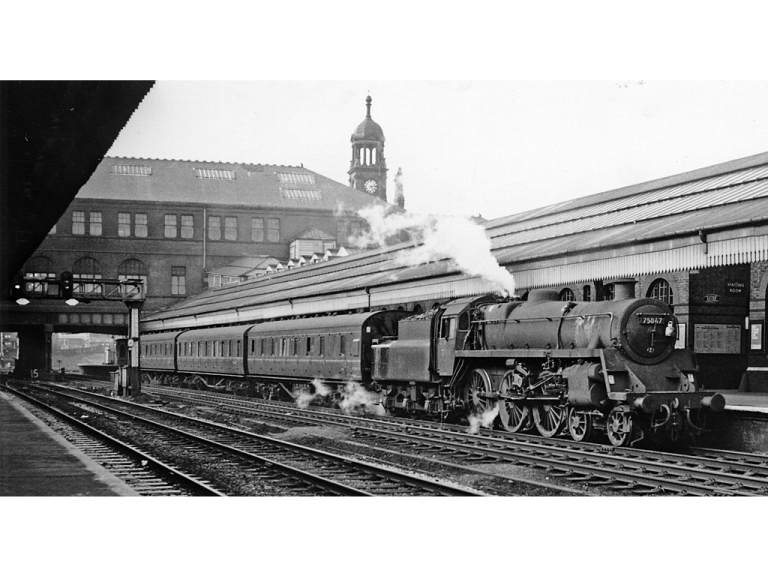 Bolton train station is one of the busiest train stations in the North West. With 4 platforms and trains running from early in the morning to late at night, it is a station that never sleeps.

There have been changes to train times for the past month or so, with trains heading to Preston unable to call at Chorley because of improvement works to the Chorley tunnel and so have been diverted through Wigan or used the replacement bus service that is running instead.

The arrival of the interchange adjacent to Bolton train station will help connect people across Bolton too. The bus and train station will be next to one another, making it far easy to get to your end destination. Plus there is even talk of trains running from Bolton to London Euston in the distant future.

Bolton has a self servie ticket machine in its concourse as well as the ability to collect pre-paid tickets. The manned ticket offices are open from 6am-9pm Monday to Saturday and 8.15am-7.30pm on Sundays although staff are available 24 hours a day for any passenger queries.

Have you used Bolton train station recently? What did you think of it? Let us know in the comments!