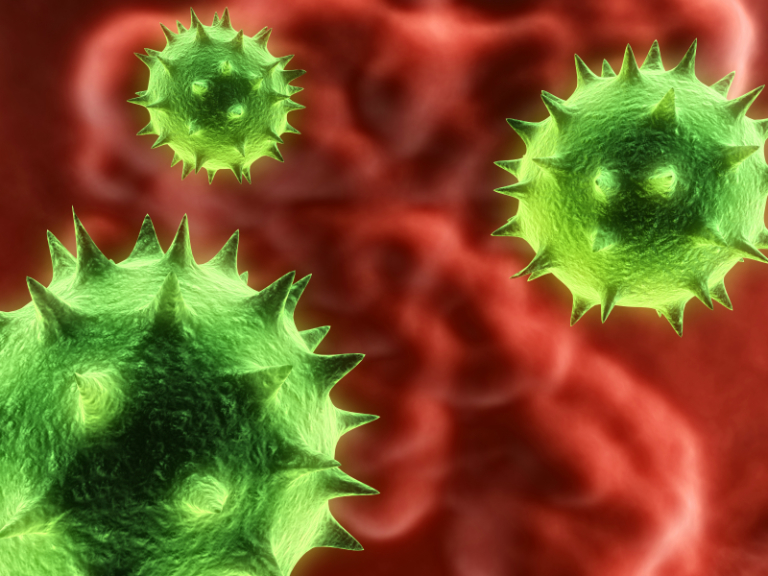 It's been getting a lot of publicity recently due to a number of high-profile cases, but some people still aren't aware of the effects of the Winter Vomiting Bug, and fewer people know the simple steps to help prevent it's spread.

The Winter Vomiting Bug, more specifically called the Norovirus, has been given it's name because it's spread is more common in the cold winter months where people stay indoors and in closer proximity to other people. It is in these close conditions where the virus thrives, moving from one person to another with extreme virility.

Already this winter, for example, we have seen a number of cruise ships being labelled 'Plague Ships', and all because of one person with the Norovirus infection passing it on to those around them. It has also caused problems in hospitals (the Royal Bolton Hospital has seen wards shut because of it), prisons, care homes and many more.

However, there are a few simple steps that can be taken to prevent it's spread, and help to protect you and your family from catching the virus this Christmas . . .

* It has seen numerous campaigns run in recent years, but still the most effective way of preventing the spread of illness is to wash your hands. Particularly important after using the toilet, but also should be done after preparing food, washing your hands should be done with soap and water, as water alone is not enough to kill any nasty bacteria or viral infections.

* Do not share objects such as towels or flannels, especially with someone who has shown symptoms in the last 48 hours.

* Disinfect any household surfaces and objects that could possibly have been contaminated with the virus. It is best to use a bleach-based cleaner to achieve maximum efficiency.

* Clothing and bedding can harbour the virus for a long time. Wash anything that could have come into contact with virus, on a hot wash, and seperately to make sure the cirus is fully exterminated.

* Make sure any infected faeces and vomit is flushed away from the toilet and surrounding areas.

* Avoid eating raw, unwashed produce, especially oysters, as they have been known to be prevalent in the spread of Norovirus.

Following these simple steps will put you in the best position to avoid catching what is a really nasty bug. Should you become infected, avoid visiting the hospital as the virus is extremely contagious, and even more dangerous for those that are already ill.