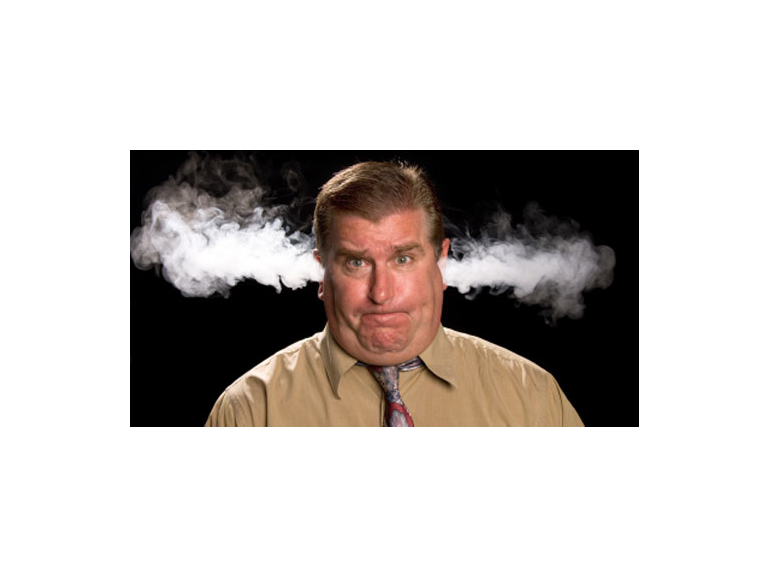 It’s always been a big thing for me in my business dealings, to always go the extra mile to ensure the customer gets a great experience, even in the smallest of transactions, so it really irritates me when, laziness, apathy or even arrogance is demonstrated by staff members, or worse, the boss!

There is never any excuse to leave a customer, or potential customer, with a reason to bad mouth your business in whatever way after having contact with you, as the cost can be incalculable.

Most customers expect a reasonable level of efficiency, courtesy and professionalism and rightly so. They will rarely comment on it if done well, however just watch out if things are less than acceptable, as they will tell as many people as possible! And this was my personal experience recently…

Having bought a raffle ticket at a local event, I was delighted to be informed some days later that I had won a meal for 2 with wine at a well known Thai restaurant. It was a couple of weeks before I had the opportunity to use the tickets but when the time came, I phoned and booked the table, informing them that I would be using a vouched which I had won.

Arriving with my wife, we were duly seated and the menus brought. I informed the waitress that we had a voucher for a set banquet and showed her the paperwork. This is where things started to go wrong. The waitress looked at the voucher and muttered something unintelligible before scuttling off to the bar.

Returning a couple of minutes later she appeared confused and was clearly ill at ease as her garbled explanation left us bewildered but clearly under the impression that we would not be able to use the voucher. I asked for clarification and suggested she brought the manager. After a few minutes of being left sitting in the middle of a busy restaurant with other diners clearly wondering what was happening, I went to the bar to ask for a drink while things were being sorted out.

Once at the bar I was handed the telephone and told that her boss was on the other end. It became clear that due to some administrative confusion around the issuing of the voucher I had been given, no fault of mine I hasten to add, that the voucher was invalid.

Without going into any further detail, the lesson here is in how this situation might have been resolved bearing in mind I had bought raffle tickets in good faith, been given the prize in good faith and arrived on the night with my wife to enjoy a belated birthday celebration, just the two of us, having arranged for the children to be elsewhere!

By the way, the voucher and paperwork I had in my possession showed the names of two prominent local people, known to the restaurant owner to be of good character, as he told me so.

You may have thought that at the least he would offer his apologies and give us a drink on the house before we left, not the case.  For the cost to him at that point, he could have honoured the voucher and provided the meal, taking up the issue with the others at a later date – this would have been my expected outcome.

What actually happened was that I was told that the voucher should not have been issued and that we would not be able to use it, end of story, no meal, no drink, not even an apology! Can you imagine the embarrassment!

My wife and I left. Can you imagine how many people we have told since; naming and shaming the restaurant at every opportunity!

We have remained professional and refrained from inflicting the serious damage we could have through social media but just take a minute to consider the true cost of this bad customer service on the business in question.

It could have been so different!

5 Easy Exercises You Can Do At Home!

ThebestofBolton Strike up connections with their exciting social networking event for May!
Sign up for offers
Sign up for what's on guide
Become an author
Popular Categories
By clicking 'ACCEPT', you agree to the storing of cookies on your device to enhance site navigation, analyse site usage, and assist in our marketing efforts.
For more information on how we use cookies, please see our Cookie Policy.