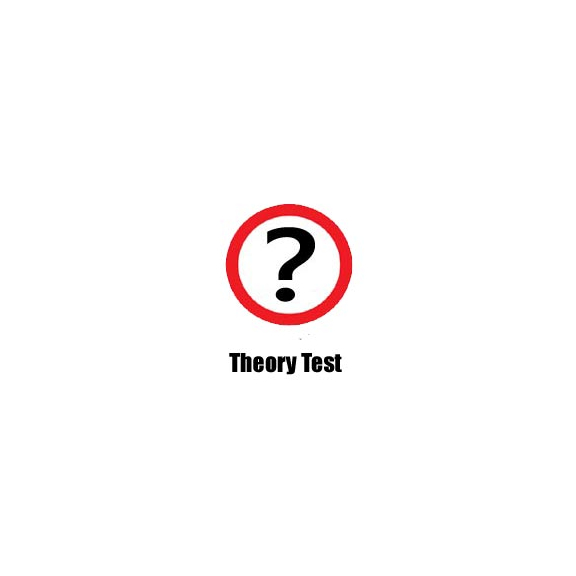 Are you a learner driver? A young driver and don’t want to fork out lots of money for your theory test? Well come October, and you won’t have too!

By reducing the prices of these theory tests, it will save learner drivers over £9M annually and around £100M over the next decade, which is great if you’re a learner driver like me!

Not only will that, the theory test is set to be dropped for motorbikes and other vehicles too!

I wonder whether the practical will be next?

If you're looking for a great driving instructor, Speak to Shaun at Murray's School of Motoring, I've only had 2, 2 hour lessons with him and already have achieved so much!