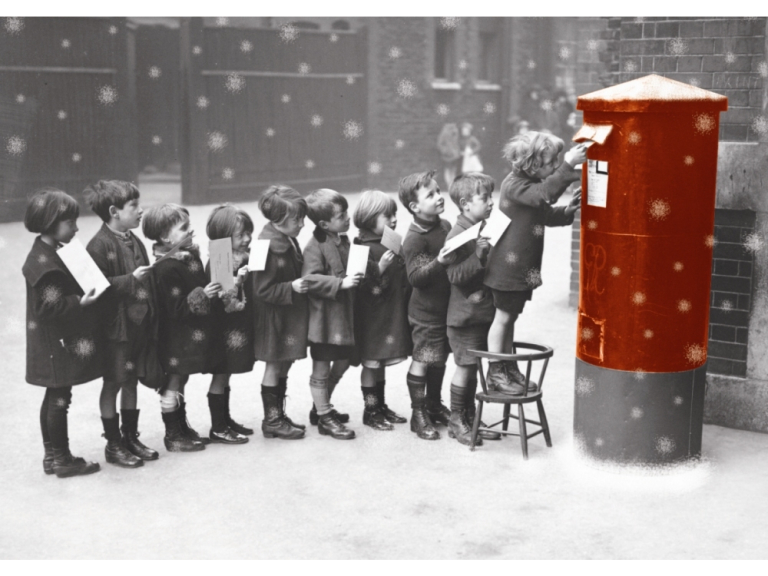 The Royal Mail does an excellent job when it comes to delivering our post, day-in day-out, week-in week-out, month-in month-out . . . you get the idea. However, you only hear negative stories about missed post and posting dates being wrong, etc. Usually, it is the fault of the sender. Well, the Royal Mail have released their Christmas posting dates to help you avoid any mishaps.

For Christmas 2012, here are the last dates mail can be sent to guarantee a delivery before Christmas . . .

IF YOU WANT TO KNOW WHEN THE DATES ARE FOR 2013 THEN PLEASE CLICK HERE http://www.thebestof.co.uk/local/bolton/community-hub/blog/view/royal-mail-christmas-posting-dates-2013

So, get together a list of what you want to send, and use the guide above to make sure it arrives on time.

On a more local note, Royal mail is opening a parcel sorting unit in Bolton, one of eight special centres being opened across the UK. The site is what once was the home of a former mail centre in Stone Hill Road, Farnworth, a location that has remained unsold since its closure two years ago.

It will be used temporarily to sort through the rising number of packages ordered by people shopping online, and is expected to handle up to 200,000 packages a day.