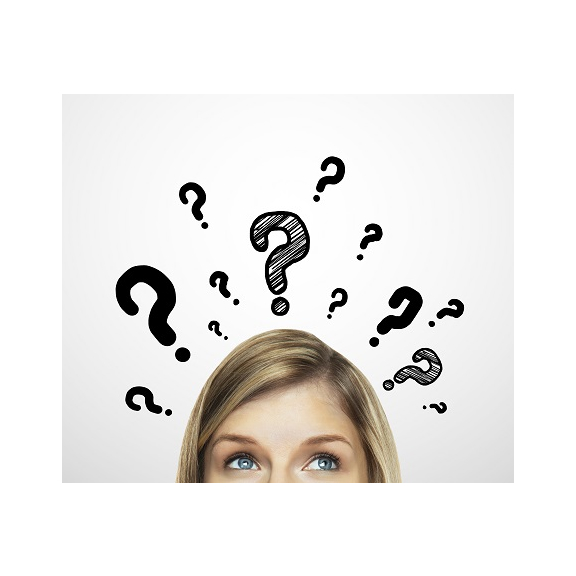 Bolton Council have announced that they won’t be adding fluoride to water supplies in Bolton, even though it could improve resident’s dental health.

Public Health England said adding fluoride to water it is a safe and effective way of improving public health. Fluoride toughens the surface of teeth and in other cities, such as Birmingham young people are 15% less likely to have tooth decay.

Adding fluoride in water in Bolton has been debated for many years, as dental health continues to be a problem for Bolton residents. Nearly 3,000 under 5’s in Bolton have tooth decay

Dr Zuber Bagasi, of Synergy Dental said: “There is some controversy surrounding the use of additional fluoride. In many parts of the world, including the UK and the US, it is often added to water and food as a means of preventing dental decay in the population. A number of government-issued studies have confirmed this benefit, suggesting that the mineral is a positive additional with regards to dental health. There are a number of critics who believe that fluoride leads to a number of health conditions, although this is disputed. However, the increase in fluorosis in relation to additional fluoride has been noted across many populations.”