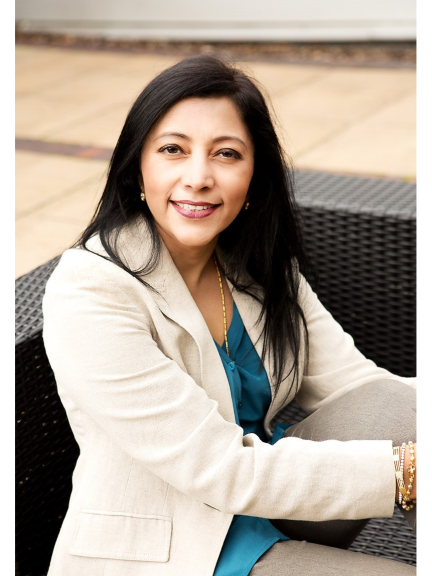 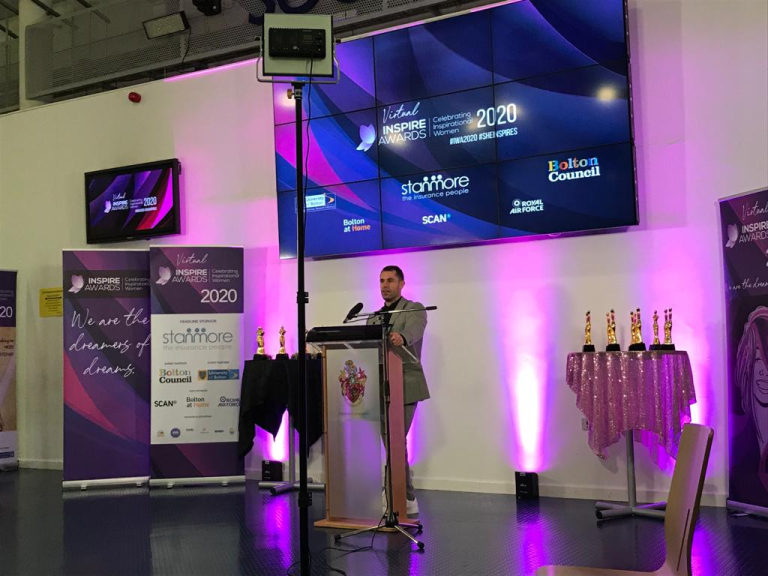 In the first week of opening for nominations, the She Inspires Awards have received more than 120 nominations including from as far afield as Australia.

The seventh annual awards are beiing held at Bolton Whites Hotel on November 25. They were originally started by Gulnaz Brennan through the Women in Neighbourhoods’ movement to honour women across the borough in every area of life.

They have grown each year although last year had to be held virtually because of the pandemic and were staged at the University of Bolton.

The success story continued and the awards were watched in more than 50 countries with over 3,000 views as Strictly Come Dancing winner Kelvin Fletcher presented the event.

Some of the country’s most high-profile women were also speakers,  including Baroness Trish Morris and Baroness Sayeeda Warsi.

This year’s event promises to be equally prestigious but with six of the 18 categories now opened up nationally and globally. These include the Culture Champion Award, the Rising Star Award and the Lifetime Achievement Award.

Last year, the awards’ North West Woman of the Year – chosen from all the category winners – was Bolton’s Jan O’Brien. She is a dedicated Macmillan Cancer Support volunteer and cancer survivor.

Gay Wharton, the former Bolton Mayoress, who died in a road traffic collision last year, was also posthumously honoured with the Girl Up Award which recognises exceptional support for other women. This year it will again be awarded by the judges in Gay’s name.

Gay’s husband, Stephen Wharton, commented: “Gay would have been extremely proud to receive the award, as indeed I was. Good luck to the 2021 winner of the award.”

Stated Mrs Brennan: “We cannot wait to celebrate inspiring women of our town and elsewhere, highlighting stories of achievement, compassion and courage.”

The awards also involve a distinguished panel of judges for each category and a team of ambassadors who champion the awards.

One of them is Professor George Holmes DL, President and Vice Chancellor of the University of Bolton. He commented: “These awards celebrate the achievements of women from all walks of life in our diverse and vibrant community.

“They focus on truly inspirational stories of unsung heroes, community champions and women who have gone above and beyond. I would urge people to get involved and start submitting nominations as soon as possible.”

To nominate individuals, go to https://www.surveymonkey.co.uk/r/SheInspiresNominate

Caption 3: Former Bolton Mayoress Gay Wharton who was posthumously given the Girl Up Award at last year’s She Inspires Awards