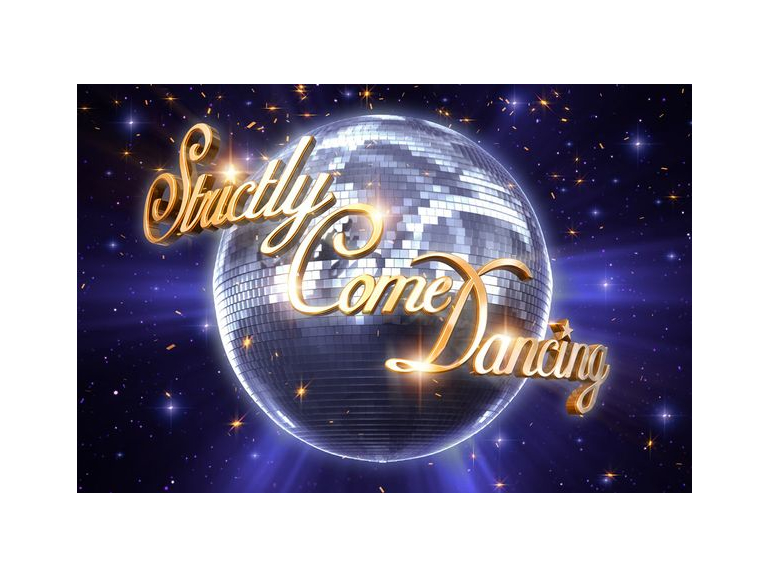 Strictly Come Dancing reached it's half-way point for this season at the weekend, when multiple Olympic Gold-medal winning cyclist Victoria Pendleton was ousted from the line-up along with her partner Brendan Cole. It just goes to show how competitive this year's group of contenders are when someone as fit and athletic as Victoria is out in Week 7.

The popularity of Strictly Come Dancing is undeniable. Yes, it is another reality television show, and yes, it does involve celebrities who many consider "past it". But the challenge of ballroom dancing for actors, television presenters and singers is enough to keep the British public tuned in.

Indeed, for most of this Season's ratings war between the two giants, Strictly Come Dancing and The X Factor, it has been the dancing show that has drawn in the audience, beating it's more controversial and highly-promoted rival.

It's also served to encourage a whole new generation of dancers who have seen the glitz and glamour of the ballroom, and wanted to follow in the finely-tuned and highly choreogrphed footsteps of the competitors on the show. Young, old, male, female, this time of year always sees a spike in enrolment figures at dance schools.

If you've been loving this year's show, and want to get involved in the art of ballroom dance, or any other kind of dance, Sandham's Dance is the place for you.

Sandham's Dance Studio is based locally in Bolton and offers a wide range of classes for both adults and children to get involved in, all taught to International Dance Teacher's Association standards.

For more information about Sandham's, the classes they run and the times they take place, give them a call on (01204) 689609, or visit their feature page here.

Oh, and, for the record, I want Kimberley Walsh to win.