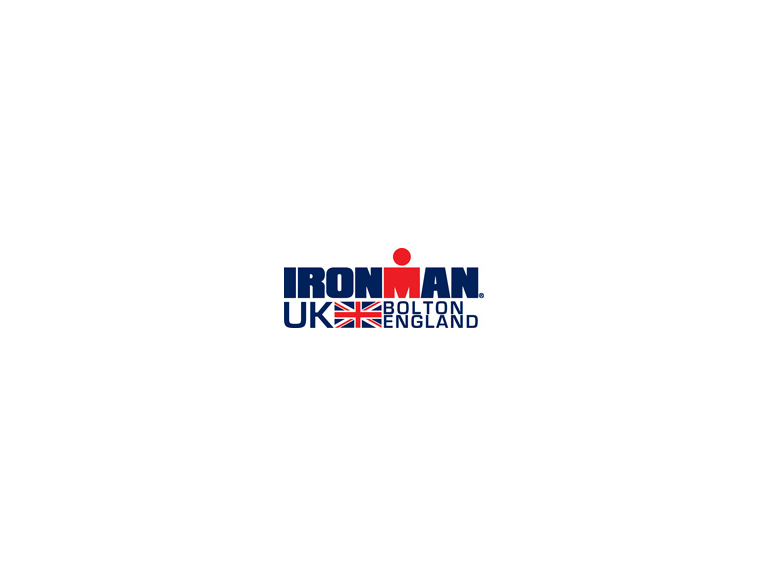 This weekend it is the return of Bolton Iron Man 2013. Hundreds of strong and brave athletes run, cycle and swim around a mammoth course in Bolton. As the event runs between August 3rd and August 4th   there will be a number of road closures in operation.

Chorley New Road is the biggest road affected. It will be shut from the junction of St George’s Road/Chorley Old Road to the A58 junction at Beaumont Road. The 575 and 576 bus that usually frequents this route will be diverted onto Chorley Old Road. Passengers who usually use bus stops on Chorley New Road will be able to catch a replacement shuttle bus between 11am and 11.30pm to enable them to catch their usual bus further along the bus routes.

The following roads will be fully closed between 6am and 4.30pm. Babylon Lane, Lill Lane, the route between Rivington and Belmont, Old Wills Lane and Winter Hey Lane from Back Emmett Street to Chorley New Road.

One way road closures will be in place between 6am and 4.30pm on the following routes.

Whilst the run is on, there will be full road closures between 9am and midnight on Ridgeway Gates, Palatine Street, Knowsley Street, Deansgate (from Howell Croft North to Knowsley Street) Le Mans Crescent, Victoria Square, Ashburner Street and Coronation Street for 125 metres only and Queen Street for 80 metres only.

The following roads will be full closed between 11am and 5.30pm. Dickson Street West, Brady Street, Chorley New Road to its junction with Beaumont Road and De Havilland Way, Regent Road and finally Overdale Drive.