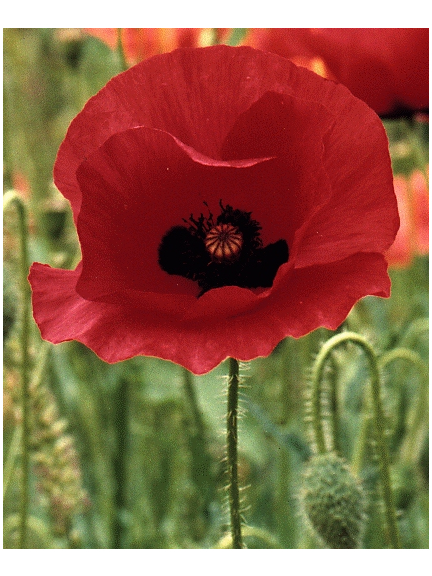 As you know Remembrance Sunday in big in Bolton and last year around 18,500 poppies were sold to residents and the poppy appeal is close to heart of our Mayor, Cllr Colin Shaw.

The Mayor of Bolton takes Remembrance Sunday very seriously, his son serves in the Territorial Army and has spent 6 months in Afghanistan, but not only that, Cllr Shaw met the mother of the soldier Drummer Lee Rigby who unfortunately died when off duty near the Royal Artillery Barracks in London.

This year poppies will be offered everywhere in Bolton whether it be from shops, pubs, schools, local businesses and offices in exchange of a small but great donation. These are available from now, until Remembrance Sunday.

Westhoughton local council have kindly offered to buy 220 poppies, which is one for each resident of the town killed in the First World War, and this is hoping to boost the poppy appeal greatly.

The Albert Halls in Victoria Square is holding a Concert of Remembrance on November 9th, where tickets are £7.50. The concert starts at 7:00pm and is set to finish at approximately 9:45pm. Wheelchair spaces are available and you can book through the box office or online here at a small online booking fee of £1 per ticket.

Hey I'm Ellie, I am an apprentice for thebestof Bolton. I love all things Bolton and I'm looking forward to working with our members.