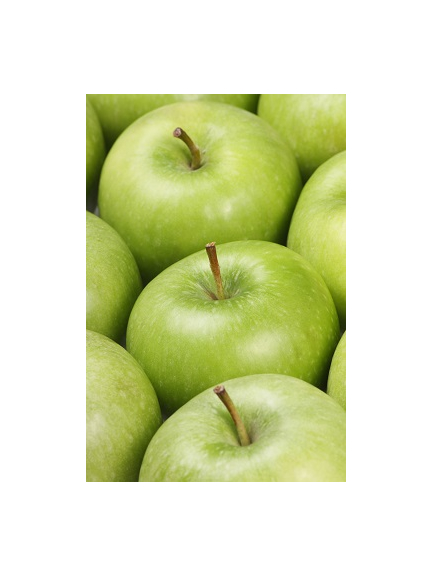 If you’ve ever considered following a Vegan diet then World Vegan Day on 1st November and this also marks the start of World Vegan Month.

It’s a day that has been established since 1994 with the aim to encourage people to think about veganism.

It has been said that vegan farming can help to eliminate world hunger because it preserves water reserves, fertile lands and stops greenhouse gas emissions. Forests have to be destroyed to give us wood and paper and so animals have somewhere to graze.

So if you’re going to stop eating meat and animal products and need the ingredients for a vegan friendly meal, head down to Bolton Markets. They have plenty of fresh fruit and vegetable stalls for you to buy some delicious produce at affordable prices. Why not try following a vegan diet for a day and see how you find it?