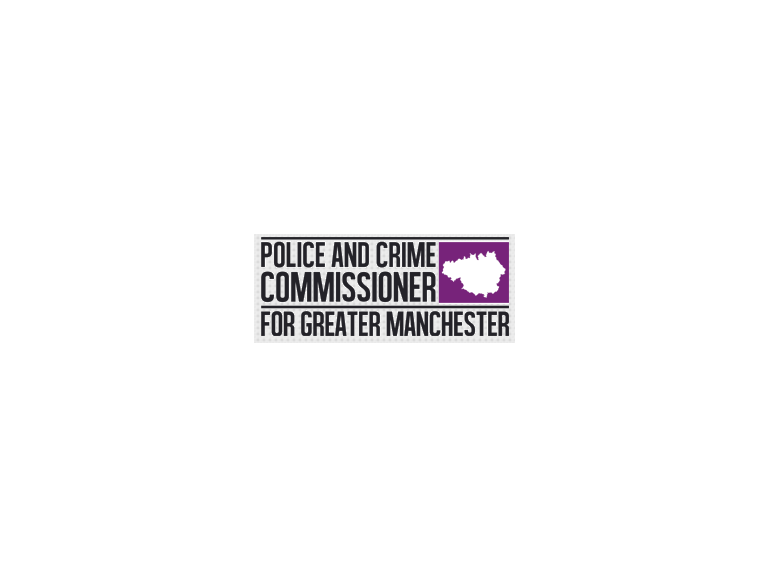 The next Greater Manchester Police and Crime Commissioner Public Meeting is to be held on Tuesday 30th April 2013 in the Lancaster Suite, Bolton Town Hall, Bolton, BL1 1RU.

The meeting will take place from 4pm to 6pm when people can hear about the newly elected Commissioner, Tony Lloyd's plans for the future of policing across Greater Manchester.

There will also be the chance to hear from Chief Constable Sir Peter Fahy and members of his senior command team about the performance of the Greater Manchester Police across Greater Manchester and specifically the Bolton Division.

It is also an opportunity for businesses to raise any issues they have regarding policing and crime. There will be a chance to question Tony on police and crime issues in person, but if you can’t get to the meeting but still want to ask a question, you can do so via twitter using the #talktotony. You can do this during and before the event if you have a burning question.

An agenda will be published before the meeting, along with a full round up of everything that was asked at the event in the days following the meeting.

If anyone has any specific requirements to enable them to attend the meeting, such as an interpreter, they can also let the GMPCC (Greater Manchester Police Crime Commissioner) know via the website so they can make sure any specific needs are met.

If you are unable to attend this meeting, the next meeting will be held in Bury in May. For further details of all other meetings please go to www.gmpcc.org.uk/consultations/public-consultation-meetings/ or call 0161 793 3748.