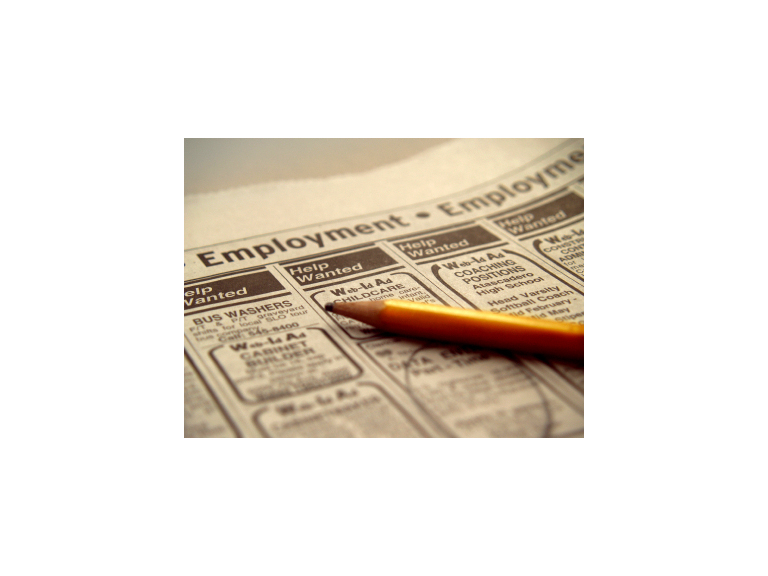 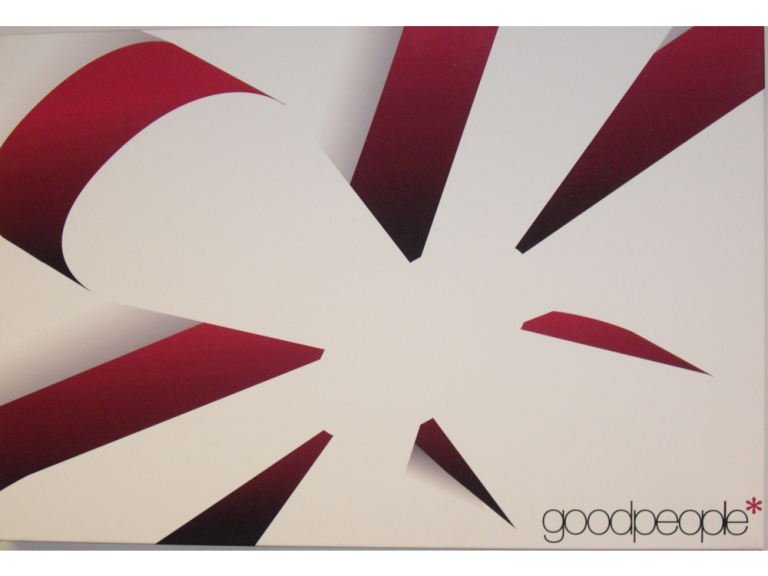 The latest Labour Market Statistics have been released, and they show that now is a great time to go out and get that job, whether you're currently in employment or not. And Good People Recruitment Services are here to help.

The employment rate for the largest agre group available, 16 - 64, is 71.5%. This figure is up 0.3 percentage points from the time between July and September 2012, and 1.1 percent from the year before. This means that 29.73 million people in that age group are in employment.

And, perhaps the best news, total pay (including bonuses) has increased 1.4% from October to December 2011, with regular pay (excluding bonuses) also rising by 1.3% in the same period.

Now, what does this all mean then? It means that the current climate is perfect for securing a new job. Unemployment is falling, and employment is rising. So following the trend and transitioning from one to the other has never been easier. And with pay actually rising, why wouldn't you want to be employed?

It's not as simple as just going out and getting a position in a great company. Some work has to be done, but Good People Recruitment Services can help, whether you need a CV reconfiguration or some basic skills training.