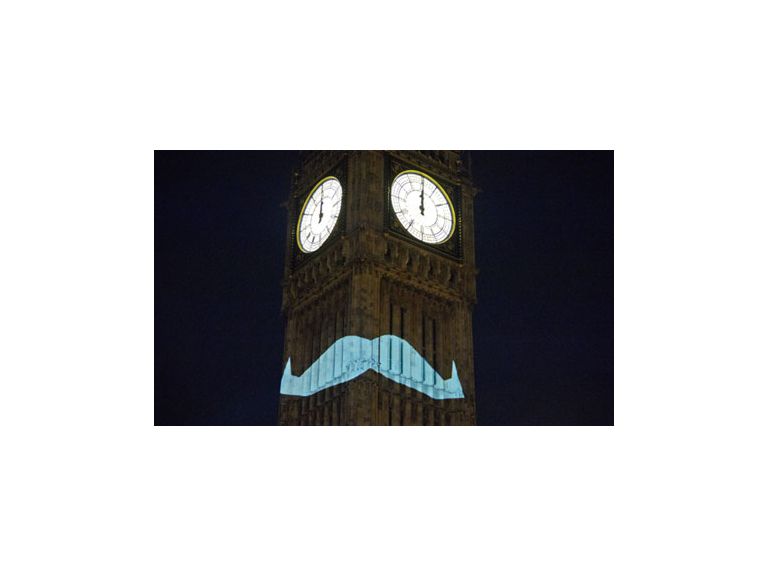 Gone are the days when men were judged on how big and bushy their moustache was. No longer do we see men revered because of the growth on their upper lip. The days of the moustache are gone, assigned to the pages of history . . .

. . . Or are they? The 'Mo Bros' taking part in Movember would vehemently disagree. Millions of them worldwide are currently shunning the shaving of the area between their nose and mouth in favour of letting it grow, all to help promote awareness of male cancer initiatives.

How Did Movember "Grow"?

Movember was originally an effort by 80 men in Adelaide, Australia, who coined the term in the pub whilst deciding what to do for the RSPCA. Their effort, involving 'growing whiskers for whiskers', laid the foundation for an even bigger movement to move in.

Five years later, in 2004, an unrelated group in Melbourne, Australia organized an event where 30 men would grow a moustache for 30 days in order to raise awareness for prostate cancer and depression in men. This group would later become the Movember Foundation charity.

To date, the Movember Foundation has raised $174-million worldwide, after spreading to South Africa and Europe, and reaching America in 2006. Every year since it's inception, the movement has grown, and each year, more and more people have been letting their 'tache grow, with spectacular results.

And, this year, David and myself are taking part. How's it going? Well, not well. After an initial flourish, my own seems to have stalled,leaving me looking like a teenager going through puberty. Thanks genetics, thanks a lot. And David, well, it'd be unfair for me to comment . . . but he looks like a fool.

It's not too late for you to take part. You've still got 25 days to let it grow. That's plenty of time for most people (though I'm starting to think 25 years wouldn't be enough time for me to grow anything substantial). However, there are rules. And they are as follows:

And that is that, gentlemen. So, if you're already taking part, good luck to you. And send us some pictures, even if it's just to make me feel worse about my own feeble attempt. If you're not yet taking part, do so. It's for a great cause, and you get to be lazy in the mornings. What more could you want?