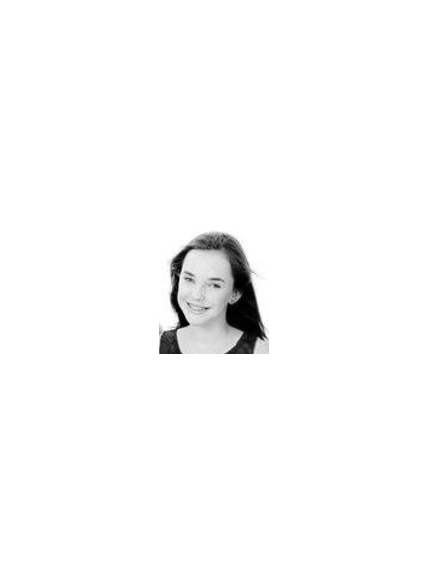 I'd have to say that my favourite place in Bolton is Middlebrook. It has everything: Clothing shops, food shops, electrical shops, restaurants, Hollywood Bowl, Vue Cinemas. It even has the Reebok Stadium, home to Bolton Wanderers Football Club for those who shopping doesn't appeal to. The most interesting thing about it is that there is a giant monument on the roundabout near one of the entrances. This is called The Spirit of Sport statue and it has around 650 faces of famous sportsmen and women from Bolton on. I find this really interesting, and despite some of the more negative labels of Bolton, it makes me feel proud to be from here.

I go dancing most Saturday's near the town centre, well when I say near, I sometimes under-estimate it. Because we were being chorus dancers in Snow White and the Seven Dwarfs last year a few of us had to perform at the Bolton Light Switch on. We thought that we'd walk as it 'wasn't that far'. Turns out it's really 2 miles. It might not seem that far but considering we were wearing ridiculous dresses with just a jacket over the top and we were freezing- it seemed a whole lot further.

When I'm not at dancing, I like to go to Middlebrook with my friends. One time, me and my friends went to the cinemas and then were planning on getting a bus back to the very south of Bolton. We went to the bus stop and got on a bus that we thought was going to the right place, but unfortunately, it turned out that the area we thought was in south Bolton was actually in the very North! We ended up doing a round trip of the route. It wasted our time, but thankfully we all had bus passes so not our money. I always make sure I double check the destination of the bus from now on so it doesn't happen again!

That is why I love Bolton, and especially Middlebrook, all my favourite places in one!

Hi, I’m Megan and I’m 14. I haven’t lived in Bolton all my life, but I have for the majority. I enjoy visiting the places where there is entertainment and shopping; although sometimes I like to take a...