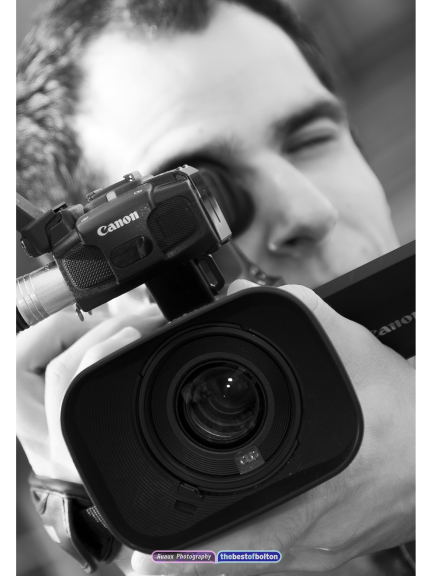 Every few weeks we like to introduce you to the people who run some of our successful best of Bolton businesses. This time it’s the turn of Paul Cryer of Freezeframe Productions to go under the spotlight.

There aren’t many people who can produce high quality creative films for different areas at affordable prices. People working at the higher end of the market don’t want to do the SM’s and middle market jobs, but this is Freezeframe’s speciality.

He took the plunge to start running Freezeframe Productions full time on February 1st 2014. He had been consistently building the business up to that date, but decided to make it his permanent job from that date. Paul says it was scary and frightening yet liberating and a great feeling all at the same time.

Paul has this advice for those people just starting off in business-“do not go at it half hearted, know what you want to do with your business and do it with all your effort."