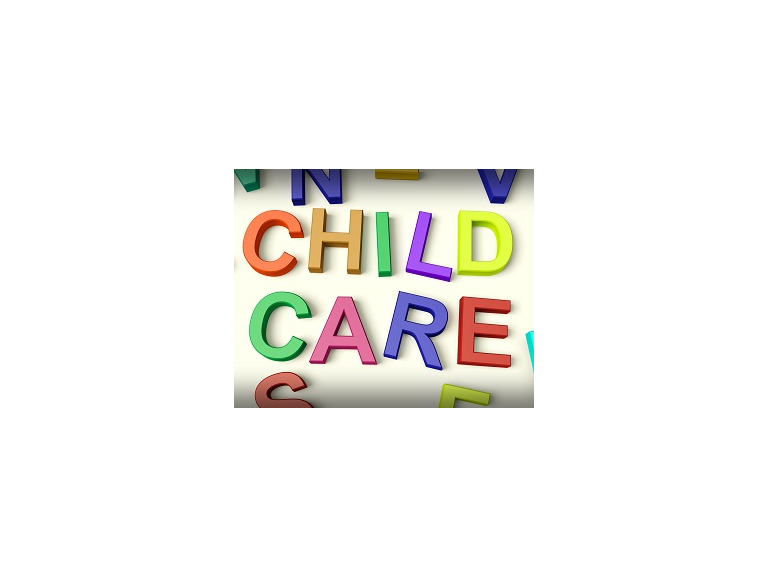 Get set for 6 weeks of fun, games and trips out with School Shuttle’s brilliant holiday club. Throughout the school holidays the programme has tons going on for kids of all ages to get involved in and is more entertaining than ever before.

The club is open from 7.30am to 6pm and costs £19 for the day, plus a small additional cost for any trips out. Breakfast and an afternoon snack are provided, although children will need to bring their own packed lunch. So here’s a taster of what your little ones could get up to if they attend School Shuttle’s holiday club. Remember you can choose which weeks or days your child attends.

The holiday club opens with the opportunity to learn about healthy eating and in the afternoon it’s time to get green fingered in the garden. Children can then see how their plants grow over the summer, providing they look after them of course!

Then during the rest of the week there are visits to the park, cinema and skate park, sports day, arts and craft session and a ride on a go-kart track.

The highlight of week two of School Shuttle’s holiday programme is the visit to Blackpool Zoo on the Thursday. There will be an additional cost of £11 for this. The other trip out is to Moss Bank Park, whilst back at the club there will be a bring a tent morning, model making, arts and crafts and science experiment mornings.

Once again there are two exciting days out during week three of the club. This time the team at School Shuttle will be taking the youngsters to Pennington Flash and Apple Jacks Adventure Park.On the Monday morning kids can choose what they want to do and elsewhere in the week School Shuttle have organized a fancy dress day, pirate morning and movie afternoon.

There’s no sign of the clubs activities slowing down during the fourth week of the programme. As well as full days out at Eureka and Queen’s Park, there is also a BBQ and inflatable fun day, smoothie making morning, hair and beauty afternoon and even a talent competition. Has School Shuttle got talent? You’ll find out on the Thursday of week four.

Week five of the holiday programme looks busier than ever. St  John’s ambulance will be visiting the club to re-enact different emergencies and there is also a full day at The Crocky Trail, beach party and around the world sports day and many other amazing activities.

Things start to wind down a little during week six of the programme. It’s closed on Monday 25th for the bank holiday and activities planned for the rest of the week include bowling, pottery painting, big bug hunt and a kite making morning. It all ends with a chill out afternoon on the final afternoon of the programme on 29th August, so kids can relax before they return to school the following week.