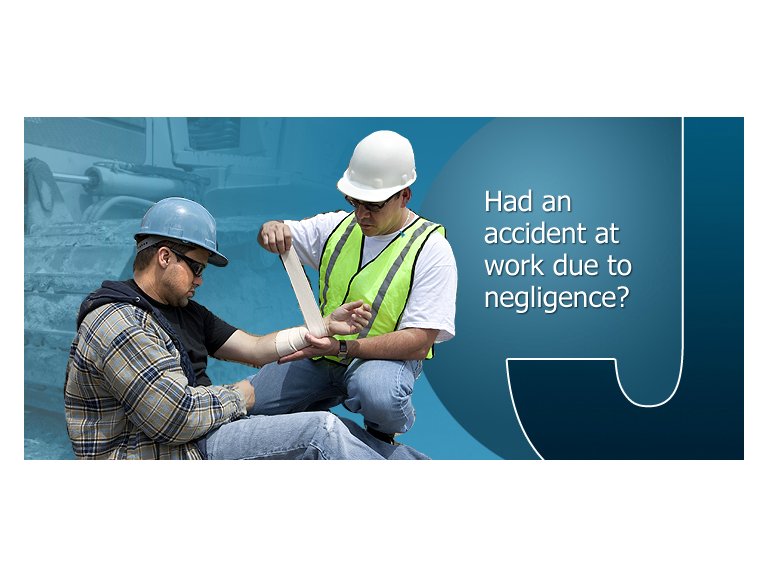 As the HSE’s month-long crackdown on poor safety standards at construction sites comes to an end, North West based solicitors, Johnson Law, have taken a look at workplace safety standards in the UK, with a particular interest in the safety record of their own region.   The North West has the second highest number of reported injuries to employees, and is an area which no doubt came under a certain level of scrutiny from the HSE during their September clampdown.

Let’s look at the stats:

While these figures indicate a downward trend in both work-related workplace injury and ill-health in comparison to previous years, they highlight the issue that accidents at work are more common in the North West than the majority of other regions, a problem which has remained for many years.

So why are work injury and ill-health rates so much higher here? Are there more people working within “dangerous” industries? According to the 2011 Census, just fewer than 20% of the Lancashire population work in the manufacturing and construction industries, roles which can come with a certain level of risk. In the broader 14-authority Lancashire area, the construction industry is a major employer, with around 38,900 people working within this sector.

Last year, the HSE recognised that work within the construction industry remained one of the most hazardous occupations. While issues within this sector affect employees nationally, they were particularly concerned by the number of workplace accidents within the Lancashire region. Bearing in mind that someone is either killed or subjected to a bad work injury every four days across the county, it’s hardly surprising that Lancashire was causing concern at the HSE.

The areas the HSE classified as particularly high risk for accidents at work were:

Of all the local authorities within Lancashire, only Preston was labelled low risk.

In response to these worrying statistics, the Lancashire Association of Trades Union Councils (LATUC) called for improved worker support, asking for:

TL Safety are North West based health and safety consultants who offer training courses in health and safety, quality control, construction and more, to lower the risk of you or your employees having accidents. Give them a call on 01204 689522.

A natural result of this level of workplace injury and illness is a high number of workplace accident claims. The latest figures for the North West show that the HSE prosecuted 82 cases from 2011-2012, with a 90% conviction rate. In total, £2,208,226 was paid out in fines, with an average fine of £20,259 per offence.It remains to be seen how the North West will be affected by LATUC’s requests and HSE’s September crackdown, but the downward trend in accident figures as indicated by 2011/12 suggests that Lancashire and surrounding northern counties are slowly but surely improving.

In January 2009, Louise joined Johnson Law. She has a great deal of experience that she brings to the practice across both financial and operational management areas due to her having a very successful...