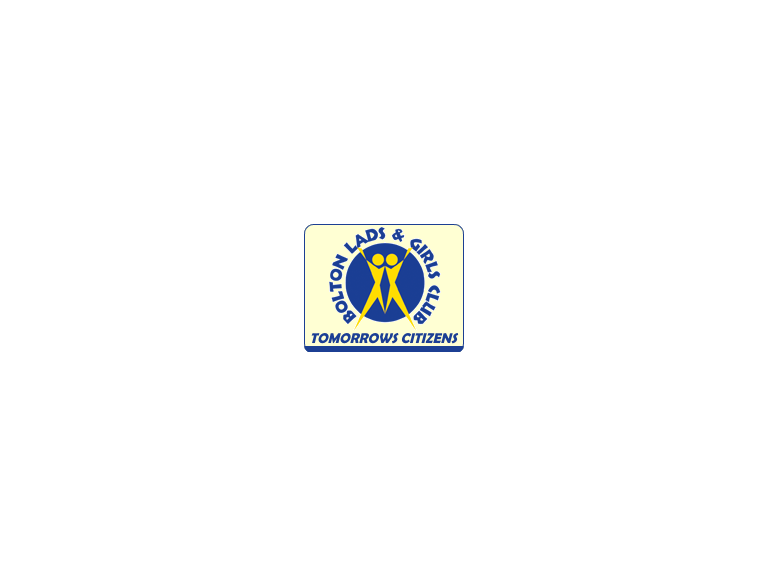 Bolton Lads and Girls Club is the biggest youth centre in the UK and offers a wide range of services from it's state of the art premises in the heart of the town. The club is a registered charity and welcomes young people aged 8-21. There is always something going on at the Club, and the last month has been no exception.

The Bolton Lads & Girls Club were heavily involved in the planning and execution of the 2012 Bolton Games. The Games saw hundreds of youngsters aged 8-14 take part in a summer-long festival of sport offering children and young people a ‘taster’ of all Olympic, Paralympics and Special Olympics sports. Over 40 days, 43 different sports were on offer, including some Bolton ‘specials’ like rounders. Former Bolton Lads & Girls Club member Amir Khan popped in to present participants with certificates.

Dave Singleton, Bolton Lads & Girls Club Chairman, said: “This summer has been a wonderful example of how the Bolton ‘family’ can work together for the benefit of the town’s young people. The Games have been a huge success with over 2,000 young people having joined in the fun. I was delighted to see so many youngsters learning new skills and making new friends through participation in the Bolton 2012 Games, but moreover, to see the smiles of so many young people taking part in new activities."

Young people from the Club’s Barlow Park satellite centre put something positive back into their area by organising a community open day.

The event – planned, promoted and run by youngsters from Barlow Park – was designed to challenge negative stereotypes of young people while bringing their community together  to share in the positive contributions young people have made to their community and the youth centre over the last year.

The Lord Mayor of Bolton and Mrs Mayor, Cllr Guy Harkin and Mrs Harkin opened the Community Day and spoke to the young people about thier achievements. He said: “It was great to see just how hard the young people of Barlow Park have worked in bringing together their local community and put something really positive back into their area, challenging the sometimes negative stereotypes that unfortunately young people are labelled with.”

The Club’s mentoring project got out and about in Bolton recently by taking part in the latest outdoor crazy – geocashing.

Geocaching is a free real-world outdoor treasure hunt. Players try to locate hidden containers, called geocaches, using a smartphone or GPS and can then share their experiences online.

Over 20 mentees and mentors took to the area around the Club to follow maps and instructions to find hidden containers holding treasures. The idea is to find the container and then leave something behind inside to acknowledge you’ve been there.

The group also took time to clean up rubbish from the areas they visited.

30 young people from the Club’s independence group headed to the Waterpark activity Centre in Coniston recently for an action packed residential weekend.

The youngsters have the opportunity to take part in water based events including canoeing, gorge walking and a rope course.

Nicola Fenlon, Junior Club Independence Group Coordinator, said: “The residential weekend offered members of our independence group a fantastic opportunity to develop their confidence and team working abilities. Working with a can do attitude, the group had a really good time and there were some fantastic personal triumphs!”

Independence group provides a learning experience for all the young people who attend.

Through supporting young people with disabilities to develop the social interaction skills and coping skills to manage within this environment; whilst informally educating their peers on breaking down barriers, the Club promotes social integration.

Join us as the Club hosts an evening of fine dining in the exclusive surroundings of the Second Floor Restaurant at Harvey Nichols, Manchester on Sunday 2nd December.

The city’s ultimate dining destination will be the back drop for a Gourmet Evening to raise funds for the Club to help us to continue making a real and lasting difference to the lives of youngsters in Bolton.

The Club is looking for volunteers to marshal the Rivington Half Marathon on 6th October.

For the keen runners amongst you, there are also a limited number of places available for participation in the half marathon free of charge.

Finally, let us not forget that as I type, a group of 14 intrepid adventures is currently making their way up Mt. Kilimanjaro, Africa's highest peak.

The group of 14 trekkers led by Chief Executive Karen Edwards OBE tackle Mount Kilimanjaro to fund a coach service which will bring 100 children to the Club three times a week,  we will update you as to their progress -  direct from the mountain side.

Karen has emailed the Club this morning:

“We are doing a different route this time, so we were really taken by surprise over night as conditions were absolutely freezing.  However, during the day is really hot so we are having some real extremes of weather.

“The group is doing well, they are now at 3,800 and are in good spirits.  All  are suffering from some degree of altitude sickness with headaches and nausea, but all are okay and as mentioned in good spirits.”

To leave your messages of support, tweet us @BLGCOfficial with the hash tag #kiliclamber