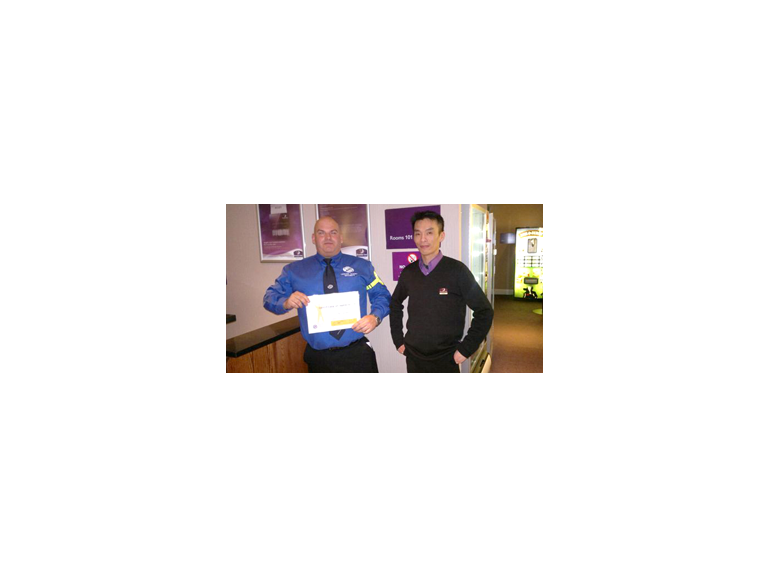 A security guard will face many different situations. One of the most challenging is probably when they see someone shoplifting. A guard should definitely find out what they can and can’t do in that event, to make sure they do their job but don’t get in trouble for it.

Shops use lots of different methods to try and discourage shoplifting, including cameras, warning signs saying you’ll be prosecuted and of course security guards. However shop lifting has been around almost as long as shops themselves have, so people aren’t going to stop anytime soon.

Security guards have been employed by a company to protect their premises, although they don’t actually have more legal powers then non security guards. Both can make a citizen’s arrest under certain circumstances.

Security guards are allowed to detain an individual suspected of shoplifting as long they have reasonable grounds for suspicion. When detaining them, security guards can use reasonable force too. If guards detain someone with force, but then discover either there’s not enough proof they were shoplifting or that they weren’t doing it at all, the accused may accuse guards of assault, so it’s crucial they have enough evidence before approaching them.

Security guards should try and alleviate the risk of getting it wrong about shoplifting by keeping watch of a person the whole time they’re in the shop, watch to say if they pick an item then hide it on themselves and then see if they leave without paying for it.

If they can be sure of all of the above things then they probably have enough proof to detain the person. Obviously, it’s best to use as less force as possible. The amount depends on the situation, and you’ll need proof to show they committed an offence to show the amount of force used was reasonable.

Don’t lock the person away in a small space, instead explain why you’re detaining them, what your job is, what will happen next and call then call the police, taking care to stay with the person until the police then arrive.

All of Leisure Guard’s staff are highly trained and experienced in many situations. Their aim s to create a safe environment for staff and customers they are working with.