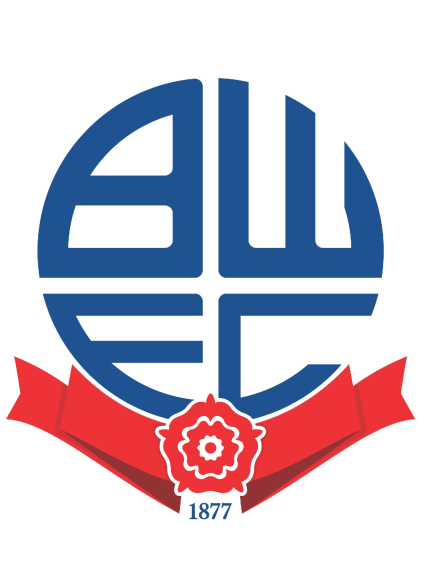 Proud Boltonians are invited to celebrate their team’s return to the Championship at a special ceremony for Bolton Wanderers on Tuesday 2 May at 6.30pm.

The Wanderers have bounced back to the Championship after only one season in League 1 and local residents will be able to congratulate the players and the manager for all their hard work over the season.

The Wanderers will appear on the steps of Bolton Town Hall, where supporters can congratulate them on their success.

The team will be introduced by Phil Heys, the Wanderer’s matchday announcer and a giant screen in Victoria Square will show footage of the team’s successful season, culminating in confetti cannons being fired to celebrate the team’s achievements.

Bolton Wanderers Community Trust will be on the square from 3pm-5pm with the Street stadia and the Super shot for kids to get involved in the celebrations. There will be chance to play football in the Street Stadia and a few challenges in the Super shot.

The trust will also be promoting the many football courses on offer for youngsters during the coming months at the training ground and a Macron Training Experience on Tuesday 30 May 10am-3pm.

Councillor Lynda Byrne, Mayor of Bolton said: “Both as the Mayor and as a lifelong fan of the Wanderers, I am delighted to welcome the team here, to celebrate their achievements at the end of a fantastic season.

“We’re all looking to congratulating the players and to another successful season, this time in the Championship.”

Bolton Wanderers Chairman Ken Anderson added: “Today (Sunday) was a fantastic occasion not only for the football club but also for this great town of Bolton.

"I am delighted that we are able to come to the heart of the town to celebrate our promotion back to the Sky Bet Championship with the people who have supported us in great numbers both home and away this season.

"I would like to thank Bolton Council for their support with this and I hope everybody has a great evening.”