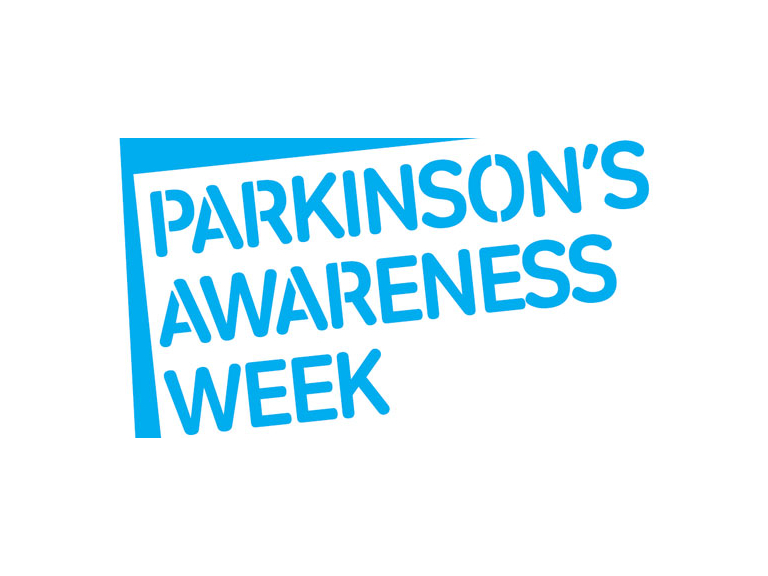 Parkinson’s awareness week takes place from April 7th until April 13th. If you’re suffering from Parkinson’s or would just like some friendly advice, read on.

Parkinson's disease is a progressive neurological condition affecting parts of the brain that control movement which can cause problems in daily life. It's a relatively common condition, and affects over 120,000 people in the UK and it usually affects people over the age of 50 but sometimes can affect people at an earlier age.

Parkinson's awareness week is all about raising awareness for the disease and this year's focus is 'control'.

There's so many ways you could get involved, such as displaying Parkinson's awareness material around the local community, hold a fundraising events, share pictures and so much more.

If you'd like some friendly advice or information about Parkinson's and don't know where to go, don't worry as Sykes Chemist will be able to help. They have 11 branches around Bolton and all have a private consultation room. Their pharmacists are so friendly and you can find out more information about them here