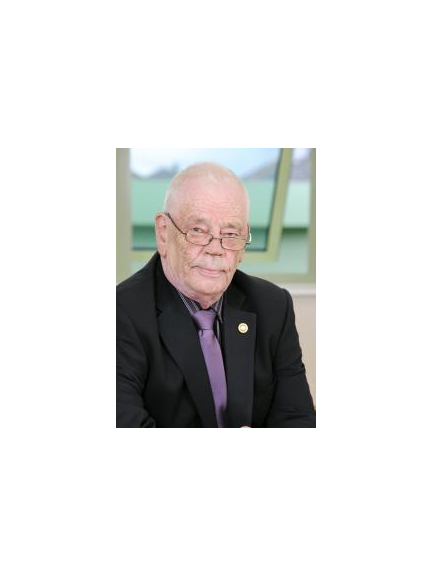 Congratulations are in order to Birtenshaw School, as their former chair has been awarded an MBE.

Richard Sutherland was awarded an MBE in the New Year Honours for his services to special education at Birtenshaw.

Richard became a Trustee of Birtenshaw in 1991 and was appointed Chair of the Board of Trustees in 2007, eventually stepping down on October 2012.

During this time Richard was instrumental in the transformation of Birtenshaw.

Richard had a clear vision to establish Birtenshaw as a recognised provider of quality provision of special education and social care for disabled children and he played a key role in the creation of our flagship new state of the art special school in Bromley Cross, Bolton.

Birtenshaw owe a debt of gratitude to Richard for his years of dedicated service and support and they are so pleased that Richard’s work has been recognised nationally.