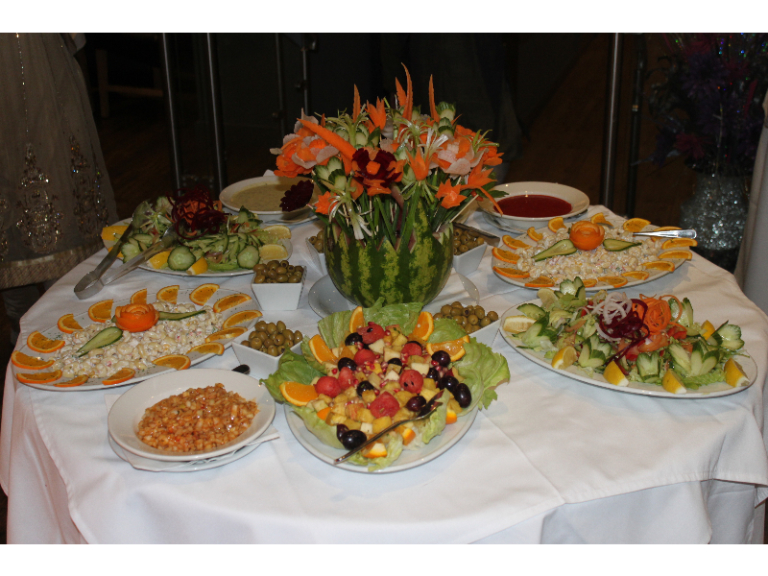 How hot do you like your curry? Do you like the mild curry or the spicy vindaloo? Personally I like the medium tikka masala, but there’s so many different spices to choose from.

Why am I rambling on about this? Well between the 7th and 13th it’s National Curry Week. The week is now in its 16th year and encourages Indian restaurants and takeaways across the country to get involved.  Why not take the opportunity to have a flavour of curry you’ve not tried before, like a madras or jalfrezi? Every region of India, where curries originate, have a distinct taste to tingle the taste buds. Cinnamon Fusion’s menu reflects that with the different choices on offer.

At Cinnamon Fusion Indian Cuisine you can try all the different varieties of curry all year round, and not just during National Curry Week.  Their takeaway menu means you can enjoy their menu in your own house.

As well as curry, Cinnamon Fusion have English foods and vegetarian options to choose from, so there really is something for everyone to enjoy. Wash it down with a soft drink or alcoholic beverage from Cinnamon’s fully stocked bar.

The very first Indian restaurant opened in Britain in 1809 in Portman Square, London. Since then thousands have opened and curry has become the nation’s favourite meal and are usually enjoyed with ice and extras like papadoms, bhajis, samosas and naan bread.