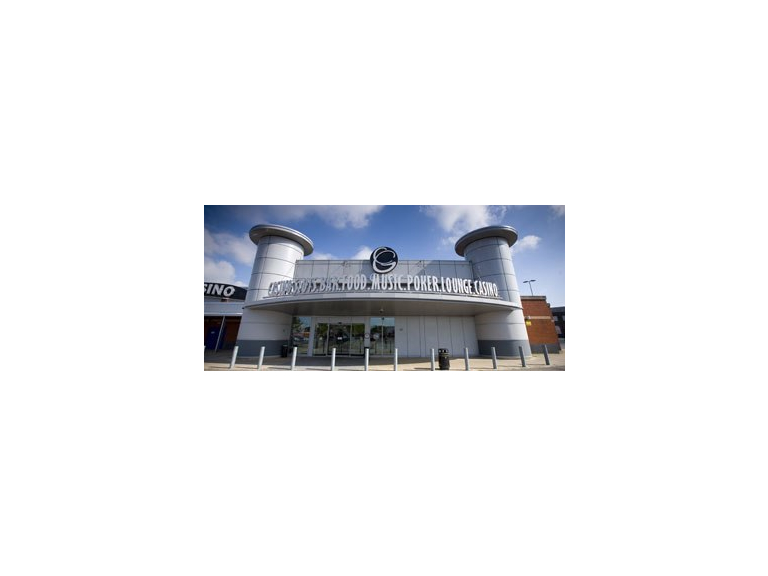 The World Cup begins in Brazil on Thursday June 12th, although England’s first game against Italy isn’t till Saturday June 14th. Because of the time difference the majority of the matches will be shown in the evening (the match against Italy doesn’t kick off till 11pm our time)  Instead of watching the games at home, why not enjoy the spectacle in the new beer garden at G Casino?

They have constructed a 1000 foot beer garden for you and your friends to watch the World Cup. 13 large flat screen TV’s are situated through the building so you’ll never miss a moment, and there is even 1, 100 inch TV for extra viewing pleasure.

Pints will only be £2 on match days. Plus, you’ll have the chance to win some magnificent spot prizes like an official Brazuca World Cup football or a tasty bar meal made at G Casino’s wonderful kitchen. All the dishes at G Casino are prepared by professional chefs and the menu is very varied but very delicious!

England face Uruguay on Thursday June 19th, with the game itself starting at 8pm. G Casino is open 24 hours a day so you can drop by and find a seat at any time.

England’s final game against Costa Rica kicks off at 5pm on Tuesday June 24th. Head straight to the venue after work and tuck into G Casino’s free half time buffet.

So what are you waiting for? Get down to G Casino and enjoy the brilliant facilities they have available during the tournament or call them on 01204 375820 if you need further information.

Bars in Bolton
To see the businesses in our Bars section, please click here.
Latest Articles