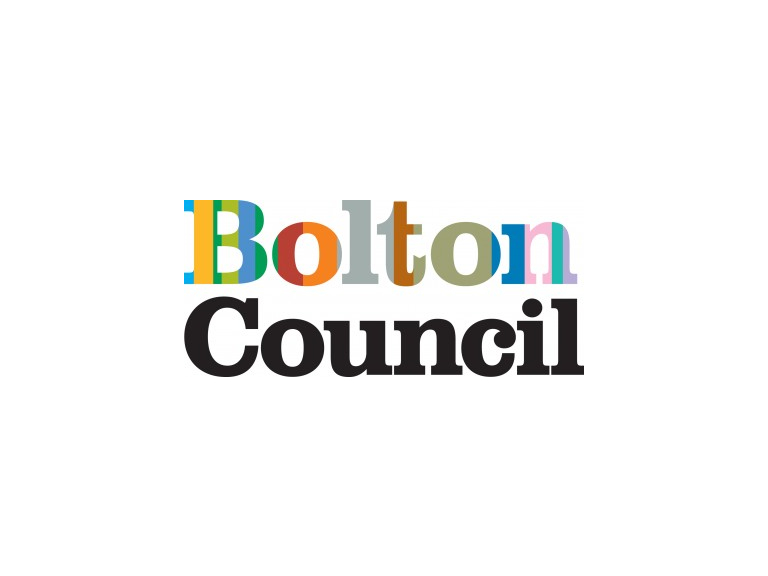 Bolton Council has approved a series of measures as part of a £1m fund to tackle poverty.

In February 2013, the council set aside £1m from the budget to be spent on anti-poverty measures and carried out in-depth research on the reasons for poverty and debt amongst residents of the borough.

Following the research, the council has now approved a series of measures aimed at both supporting an individual or family in immediate need; but also aimed at putting in place an infrastructure to prevent people getting to a point of crisis or need.

Firstly, the council aims to set up a high street presence, along with the Bolton credit union, Hoot, offering the purchase of white goods at an affordable price and rate of interest. The council's research showed that many residents were getting into debt by purchasing household appliances from a high street chain offering monthly payments at high rates of interest. When they were unable to make the repayments, residents would often then take a further loan from a payday loan company, creating further debt.

The aim is that residents who apply to the council's Local Welfare Provision Fund for assistance with the purchase of household goods would be directed to Money Skills for financial advice, then will be given a loan from the credit union to buy the white goods. The risk to the credit union will be underwritten by the council and the household goods will be supplied under existing arrangements already in place for the councilâs supported housing service.

The council has allocated £300,000 for the delivery of this high street offer, which is expected to take several months to develop. The council will be allocating £90,000 to support local food banks, which are facing increased demand, as many residents now rely on these banks to fill in shortfall in their weekly budget. The funding from the council will provide administrative support to allow all three food banks in the borough to function and provide a vital service until April 2016. The council will also be allocating £135,000 to providing more advocates and advisors for those struggling with the new disability payments introduced by the Government. Research by the council found a need for assistance for those people applying for the two new significant changes in disability payments - the Employment Support Allowance and Personal Independent Payments. Those with low level mental health issues are having particular trouble applying for these new types of payment and often fail both the initial assessment and any later appeals. This extra resource will provide support for residents to make a good quality application initially and reduce likelihood of appeals, but also advocates for those residents whose application is turned down and must go to appeal.

£230,000 will also be allocated to providing more money skills and debt advice, as the council's research found that there was not enough provision for this across the borough. This will include developing a standardised money skills offer; engaging earlier with young people to start money management at a young age; providing a Money Skills Development Worker and Volunteer Money Mentors who will deliver financial capability sessions and give basic budgeting advice and support self-help debt management; providing a further 3 Money Advisors and including fuel debt as part of money skills and debt management advice.

Finally, the council has also allocated £165,000 to the support of the credit union, Hoot. This will support the credit union to extend its opening hours and to set up its first transactional account, which will work like a bank account. However, it will also be used for a campaign to change perceptions of a credit union, raise awareness of its services and increasing the number of active borrowers, as well as highlighting the risk of the alternative to credit unions; the pay-day loans.

Councillor Kate Lewis, Lead Member for Anti Poverty said: "More and more residents in Bolton have found themselves in poverty or debt, due to the ongoing recession, but also due to recent changes to welfare and benefit payments. We are determined to tackle to tackle the issue of poverty from all angles, removing the stigma of people being in debt, providing simple advice for people to manage their own money and promoting better alternatives to payday loans and high interest purchase of goods.

We hope that this range of measures will succeed in supporting people in immediate need, but also putting in place an infrastructure to stop people getting to a point of crisis or need in the future."