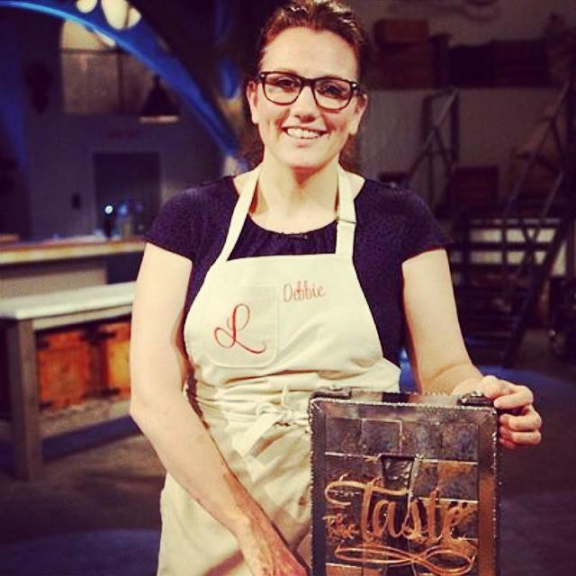 A HUGE congratulations are in order to Debbie Halls-Evans of Delicieux who has won Channel 4 programme The Taste.

Thousands of viewers watched her be crowned winner of the show on Tuesday evening.

She had to impress judges Nigella Lawson, Anthony Bourdain and her mentor throughout the programme Ludo Lefebvre. The first challenge was to cook champagne canapé as langoustine toast and then she had to cook a three course meal for her judges.

She dished up vanilla scallops and pea puree for starters, rabbit and red wine for the mains and lavender apple and caramelised fig for dessert. She wowed them with her food and was declared winner of the competition, beating fellow contestants Dixie Innes and Kelly Sealey.

It wasn’t an easy ride to success for Debbie. She was in the bottom three several times  but her talent shone through, with judges calling her “exciting.”

A massive well done to Debbie again, everyone in Bolton is very proud of you.