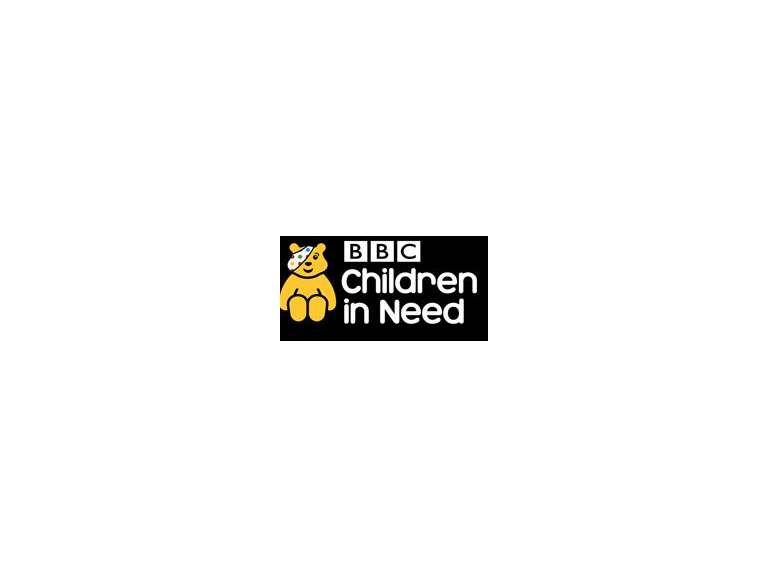 It’s nearly time for the annual fundraising extravaganza that is Children In Need. On the 15th November, BBC One will taken over by a host of stars to raise millions of pounds for children’s charities across the country.

Since the very first appeal in 1927, over 650 million pounds has been raised for good causes. In 1927, the appeal was in the form of a 5 minute radio programme on Christmas Day. The amount donated, £1,143 18s 3d was shared between 4 kids charities.

The appeal first came to TV screens in 1955 for an hour long special presented by Harry Corbett and Sooty. It continued to be shown on Christmas Day until 1979 and in total raised £625,836.

Terry Wogan is forever associated with Children In Need, and he started presenting it in 1979. Other celebrities to have presented it include Leslie Crowther, Michael aspel, Esther Rantzen and Fearne Cotton.

In 1980 the Children In Need appeal made its debut on BBC One, in the telethon format we recognise nowadays. Mark Patterson was the brains behind the idea and it was such a success over a million pounds was raised on the night alone for the first time ever.

Pudsey first appeared on Children In Need in 1985. He was designed by BBC graphics Designer Joanna Ball, who named him after her home town. Since then he makes appearences at Children In Need events across the country. No guarantees he'll be at the Bolton events though!

Perry's are holding a car washing event on Saturday 9th November and Sunday 10th November. Your car will be left sparkly clean, so be sure to leave a nice donation.

Bolton College and the University of Bolton will be holding a bake off between midday and 2pm on the 15th November, so get in touch with them if you want to come along.

Kip McGrath are holding a wear your onesie to work week between November 18th and November 23rd.

What are you doing for Children In Need? Whether it’s something small like a cake stall or a non uniform day, please let us know and we will add it to our events pages.