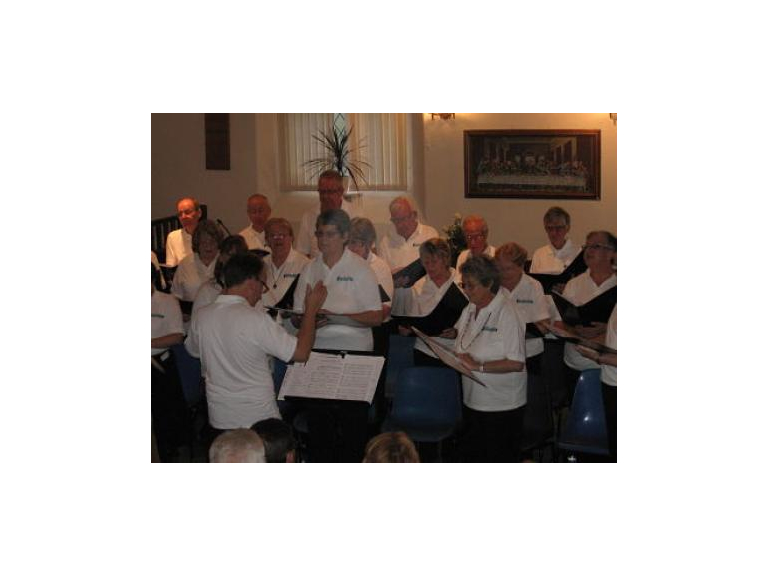 Past and present members of Bolton Cancer Patients and Carers Consultative Group have been left reeling after finding themselves excluded from the process to progress the development of a Cancer Information and Support Service in Bolton.

The Group, which has single-handedly campaigned for eight years to keep the development of such a facility for Bolton on the agenda despite a series of crushing blows including the withdrawal of the Primary Health Care Trust at the point of receipt of the first architect’s drawings for a centre followed by the withdrawal of the proposed site at the Royal Bolton Hospital, maintained its stance with unreserved tenacity and following the presentation of a Petition bearing over 14,000 signatures they finally succeeded in engaging the interest of the then new Clinical Commissioning Group in Bolton and with this body behind the proposal things could once again move forward.

With key organizations involved now including Bolton Hospice, Macmillan Cancer Support, the Royal Bolton Hospital and the Clinical commissioning Group at long last the dream is on-track to finally become reality but those who have played the greatest part in preparing the way, gaining recognition of the need for such a service and ensuring the voice of cancer patients / carers and the general public was never lost and did not fall on deaf ears have inexplicably found themselves shut out of the process going-forward.

A specially convened meeting to discuss the situation reached unanimous agreement that the following joint Statement be issued through the current Chair of Bolton Cancer Patients and Carers Consultative Group – Mr David Morley and the previous Chair and a founder member of the Group – Miss Karen Elliott: -

Receiving no communication from any of the organizations involved since the end of January despite the project known to be working to a tight timeframe, raised serious concerns for us given our past experience: it was at this point when we pressed for information including an update and dates for the shortlisting and interviewing of a Project Manager – a process we had understood Karen was to be involved in, that we were informed not only had an appointment already been made but we were no longer considered to be a part of the process; subsequently being sent details of how to apply should we wish to be involved!

We are all deeply saddened by this latest turn of events, which given the unquestionable role we have played to date is disrespectful and quite frankly nothing short of insulting! It demonstrates a complete lack of regard for the tireless work undertaken to gain support for this much-needed resource and is we consider a damming reflection on the organizations concerned.

Not unreasonably after eight years of campaigning we had expected to be fully integrated in all aspects of the development process and treated as equitable partners every step of the way; instead we find ourselves excluded and required to demonstrate our worthiness to be involved in something that would not be happening at all were it not for our vision and drive. Willing to deny us the satisfaction of being a part of bringing this long-overdue service to fruition, none of the organizations concerned had the decency or professionalism to communicate such to us and had we not been chasing them for information we would doubtless still be in blissful ignorance!’