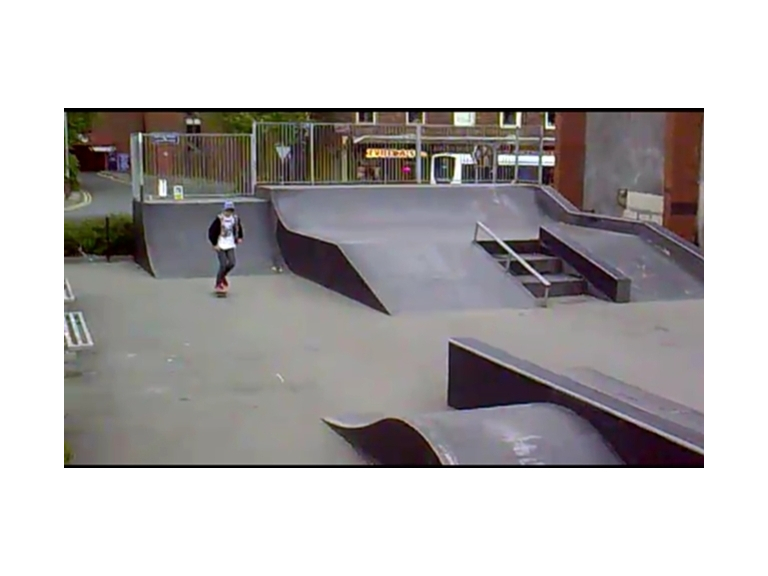 The skate park, which is currently 367 sq m situated on Dawes Street is planned to expand to 1,275 sq m and will be extended across an empty car park across to the right side of the current well used skate park.

Skateboarders in Bolton have welcomed the plans and a newly diverted footpath to Morrisons will be created.

The skate park has been a great success since it was opened in 2007 attracting a wide range of youngsters every day, expanding this will be a hit with them.

Some shop owners have asked the council to re consider building a shelter at the park to prevent youths using the canopy covering the shops as a shelter when it rains, the planning committee rejected this idea.

We know that for some local shop owners, this could be a bad thing as groups of teenagers may congregate outside their doorstep and could be a little bit loud or may attract some anti-social behaviour, but we can't ignore the fact that giving them a place to go and something to do during the holidays is a great thing. Also, levels of anti-social behaviour have always been low at the current park.

Skateboarding is becoming increasingly popular and is a great hobby for those who enjoy it. The park is one of the best used skate parks in the Bolton area as the youngsters campaigned for a skate park for them to use in the Town Centre, skaters at the park have given their opinions and are happy to see it expand in size due to the current overcrowding.

The council have also confirmed that there are no plans at all to charge people to use the skate park when or if it id expanded.

Let us know your thoughts below.