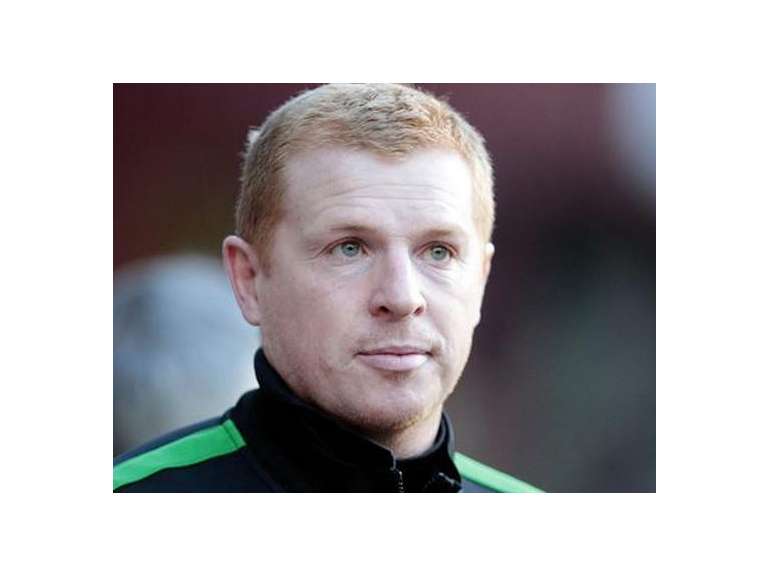 As you’ve no doubt already heard, Bolton Wanderers Football Club have a new manager, Neil Lennon.  He will be joined in the dugout by assistant manager Johan Mjallby and first team coach Garry Parker.

Neil was previously the manager of Celtic Football Club for 4 years, where he won the Scottish championship 3 times, 2 domestic cups and took part in European competitions .

Neil was also a successful player, where he represented Crewe Alexandra, Leicester City and Celtic and Northern Ireland at Country level.

There was an extensive list of high caliber candidates for the vacant manager role left by Dougie Freedman’s departure, despite Bolton’s poor standings in the Championship table at the moment. First and second interviews were conducted by Chairman Phil Gartside, vice chairman Brett Warburton and owner Eddie Davies came to a unanimous decision.

Everyone at Bolton Wanderers is excited and delighted to appoint Neil Lennon, as he brings lots of experience at the highest level and an infectious enthusiasm to take the club forward.