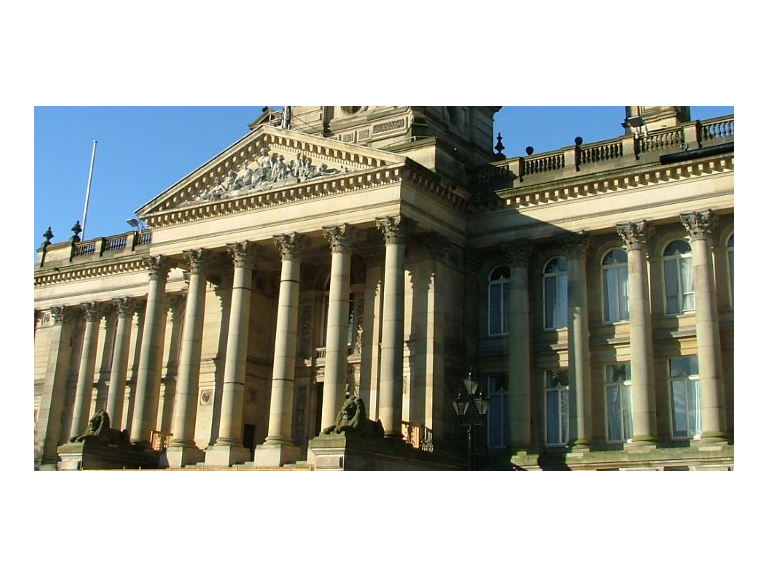 Bolton’s streets will soon be getting an upgrade with funds from Bolton Council. Almost £1.5 million pounds will be spent sprucing up Bolton over the next few years.

Between January and March 2014 £60,000 will be spent cleaning and fixing Victoria Square. The southern area of the square, close to Blackhorse Street, will be repaved. This should coincide with the completion of the work at Bolton Market.

In Newport Street, £1 million pounds is to be invested changing street fixtures to create an uncluttered feel and give people on foot more space to move around and hold events. The aim is to create a modern boulevard.

Hotel Street is set to receive a £235,000 revamp, near Mealhouse Lane and The Crompton Place. This will include replacing the 30 year old flagstones in the first stage of the work which begins in September 2013. The new paving should match that of Market Street. Great Moor Street will also be renovated in September, at a cost of £140,000. The footpath will be replaced to create better conditions for pedestrians.

Plans for the new interchange are in full swing too, and is due to start in the autumn of 2014 and finish in early 2015. Improving the standard of offices in the town centre is a big plan too. The new interchange will have premises available, with more in the pipeline.

In the future Bolton Council would love to have a cinema in the town centre and more family friendly restaurants and hotels. A national chain is in talks about opening and Bolton Council is hoping to expand the number of food businesses open in the evening. They will also continue holding events like the Bolton Food and Drink Festival in the town centre.

The Octagon Theatre will undergo a major refurbishment, as will the Egyptology collection at Bolton Museum. Artefacts that are currently in storage could be moved to a bigger venue if one is found.

Finally, our bestof Bolton member, The Albert Halls, might also be upgraded into a world class conference, banquet and eventing venue.