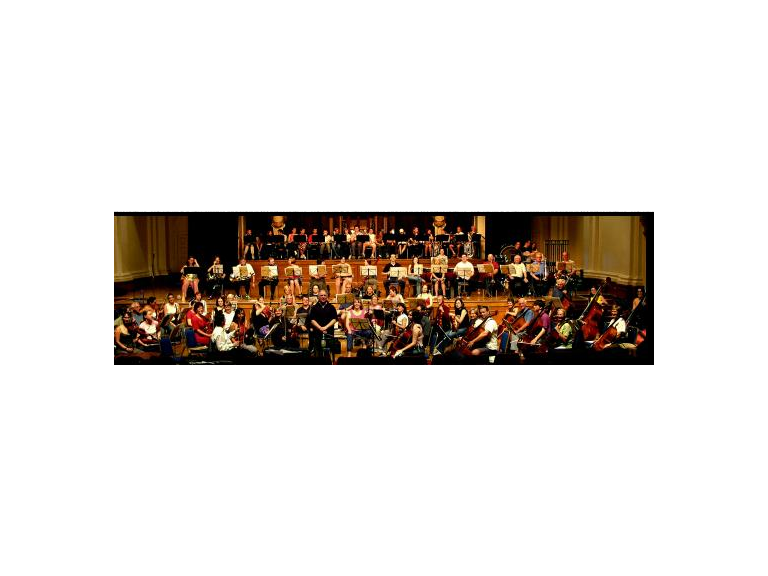 This year is Bolton Symphony Orchestra’s 25th anniversary and it is also 20 years since they became a permanent orchestra. They had their first concert in September 1988 and are holding 2 special concerts later on this year to mark the occasion.

On Saturday 21st September the orchestra will perform Bob Chasey’s Desert Island Disks programme with principal clarinet Lynn Threadgold. It begins at 7.30pm at the Albert Halls, Bolton. Tickets are £9 for adults, £8 for concessions and under 19s can attend free. It will feature mesmerising pieces from Mozart, Wagner and Schubert.

You can hire the orchestra for your own events or even have them in your own home, as they have released 2 CD’s, a performance of Ein Helbenleben by Richard Strauss, and A Celebration, which features an original piece composed by Ivor Hodgson.

Bolton Symphony Orchestra are always looking for new player to join them. The orchestra is entirely self-funded and relies on volunteers and ticket and fundraising sales to survive.