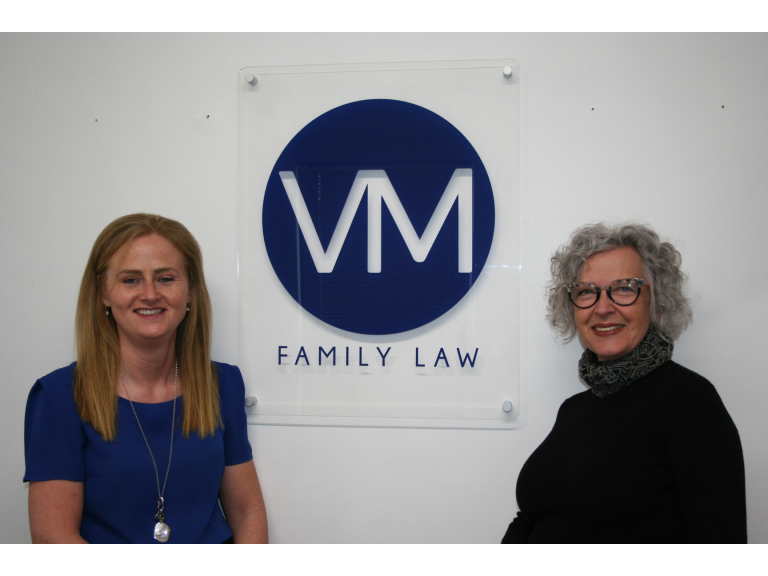 VM Family Law, based in Chorley New Road, was established by well-known family law solicitor Victoria Melling. Now, she is joined by consultant solicitor Janet Larkin who has been in practice for more than 35 years.

Janet was most recently with HCB Solicitors in Wigan and prior to that at Alker, Ball Healds. Before that, she was a partner at Healds,  also in Wigan, for many years.

Janet, a trained counsellor, is also an expert in resolving the financial aspects involved in marriage breakdown. She has extensive experience in dealing with Children Act matters and cases where there has been domestic abuse.

She said: “I believe that people should get good legal advice as early as possible and then they can consider the options and the future with some knowledge and certainty.”

Stated Victoria: “I have known Janet throughout my career and have seen her in action. Her knowledge, professionalism and client care has always been outstanding.

“That’s why, when the opportunity arose to work with her, I jumped at the chance. She has more than the relevant experience but, even more importantly, her client care skills are of the highest standard. She has already proved to be a real team player within VM Family Law.”

Janet said she was “absolutely delighted” to be with the company and looked forward to working with new clients and “empowering them to make positive decisions and actions where needed.”

Since opening in January, VM Family Law has attracted a large number of new clients.

“We are a niche family law firm where clients can expect to receive specialist legal advice from practitioners with many years of experience in plain English and delivered in a sensitive, caring manner,” stated Victoria.

“Im really pleased at how fast the company is growing. In addition to Janet, another highly experienced family lawyer will be joining us in August.

“It just goes to show that there is a real demand at the current time for expert family advice from people who care.”

Bolton Lads and Girls Club
Sign up for offers
Sign up for what's on guide
Become an author
Popular Categories
By clicking 'ACCEPT', you agree to the storing of cookies on your device to enhance site navigation, analyse site usage, and assist in our marketing efforts.
For more information on how we use cookies, please see our Cookie Policy.